What a-Bot It? Everything You Need to Know about AI Chatbots 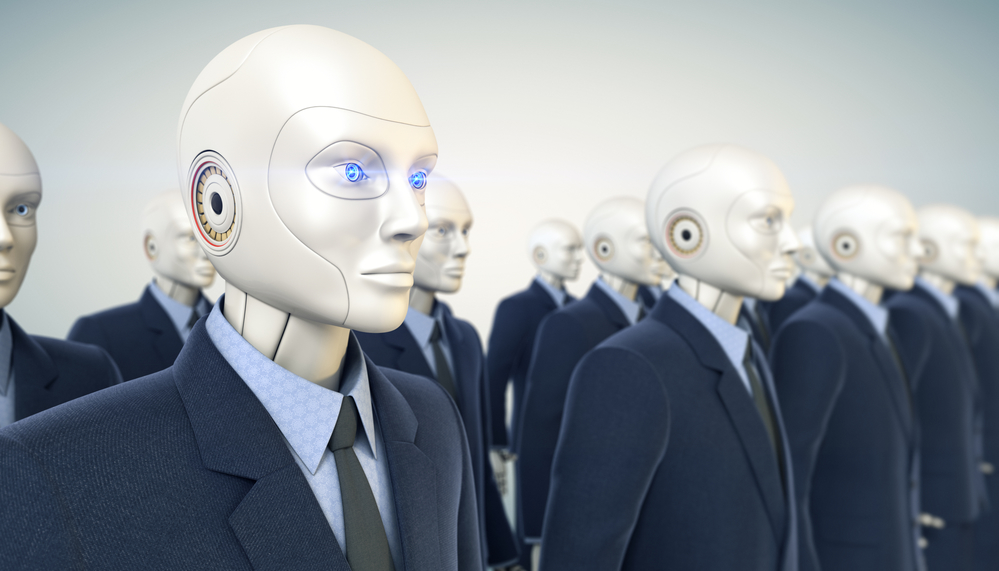 In the early 1950s, English Computer Scientist Alan Turing had no idea of the world-changing outcomes that would stem from a simple question he was pondering: Can machines think? Throughout the subsequent decades of testing and experimentation, the wave of technology picked up speed. In 1995, the mother of natural language chatbots, Artificial Linguistic Internet Computer Entity (A.L.I.C.E.), came into being and planted the digital roots of the chatbot ecosystem online. The early 2000s saw a technical boom in which chatbot technology grew significantly. And soon, phone companies swooped up the software. Chatbots became integrated into business and social media, and they gained popularity for personal use. Now, almost 70 years since Turing’s original question, daily life is undeniably intertwined with conversational AI.

1966. ELIZA was created. This was the birth of chatbots as we know them. She only followed established scripts rather than analyzing keywords, but ELIZA was well ahead of her time and set in motion a broader technological movement.

1987. “The Knowledge Navigator” was released. Although seen by the public as a digital flop, it laid the groundwork for companies to utilize chatbots in their own products, such as smartphones.

1995. A.L.I.C.E., the first natural language chatbot, was created and began the analysis of human conversations with technology.

2001. Smartchild established foundations for the development of Siri and other in-phone chatbots.

2010. Apple released Siri and began to set the standards for chatbot capabilities and personalities.

2012–2015. Google Now, Amazon Alexa, and Cortana followed with more complexity in their abilities and speech recognition.

2016. Facebook Messenger launched chatbots to help with customer service and personal use of online platforms.

Now. Alexa and others are spreading the roots of the chatbot ecosystem to generate more awareness and to develop even more capabilities.

What originally began as a technological hypothesis quickly blossomed into a new sector of AI technology. Branded chatbots have multiple pet names and “personalities,” from Alexa to Siri, and they are ready to help with many tasks. In fact, a majority of users utilize simple chatbot technology every day to grow their businesses.

Chatbots were originally designed as software that would process your questions by pulling out keywords and comparing them with matching keyword patterns returned in the form of cohesive, human-like answers. As chatbots became more complex, natural language processing (NLP) developed and took over the skeletons of these chatbots. NLP, specifically used in voice chatbots, such as Alexa, Siri, and Google Home, imitate human conversations and manipulate artificial intelligence AI to give you an answer that is 10 times smarter and 10 times faster.

Many of these more complex and branded chatbots take advantage of voice-recognition technology and even use their own services or cloud databases to swiftly convert commands to responses in seconds. These chatbots have become so complex and lifelike that most users do not even associate them with the older chatbots that paved the digital path for them decades ago. They go beyond simple commands and can even tell jokes, answer riddles, and suggest music.

Multiple social media chat platforms, including Facebook Messenger, continue to take advantage of chatbot technology to create a more personable and efficient consumer experience. Chatbots have set up shop in our websites, companies, and even homes—ready to answer any questions we may have and able to help with many tasks.

Although it is difficult to forecast the future of chatbots, the software is developing at a very rapid pace. Within the next few years, customer service will be completely integrated with chatbot technology, and the adoption and development of chatbots by big brand companies will only further enhance software capabilities. Evolving chatbot technology will become more and more entrenched in society and culture, as its many capabilities and benefits grow and expand in our homes, our workplaces, and beyond.

2 thoughts on “What a-Bot It? Everything You Need to Know about AI Chatbots”

Technology is phenomenal how it has improved over many years. This article is wonderfully written and hits all the points fabulously.

Loved this and the writing style is great and made it so easy to read! Thanks for all the info!!