The Psychology of Logo Colors

Did you know that the color(s) or your business logo will play a huge role in the success or failure of your brand overall? This is due to many different factors, none the least of which is that a successful, memorable, unique brand logo can help bolster a brand.

Coca-Cola is actually a middling creator of soda pop in blind taste tests versus Pepsi, RC and other brands. But when it comes to an attractive, iconic logo, Coke wins the day and has been winning it for decades. Why? Well, their marketing is certainly fierce, but I think the hippies said it best: “The colors, man, the colors.”

There’s a psychology behind the colors, as in how the public views them when used in logo design. So let’s get right into the meat of the matter, looking at successful logos and how the colors used are perceived by the public.

5 Colors to Use to Make Your Logo Stand Out

Aggressively energizing just to look at, the Red Bull logo conveys a lot of excitement and perfectly tells you about the brand. Two bulls colliding – can anyone say “WIN!”? The design is still relatively simplistic, but the public sees a fierce, intense image. 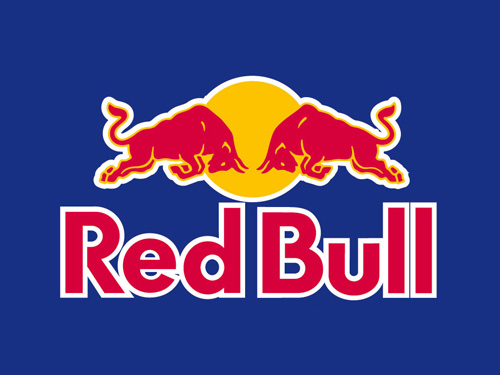 Here’s some of what red conveys when used in a logo:

Serving billions and billions every single year, it’s obvious that someone’s “lovin’ it” when speaking about McDonald’s. The king of all fast food restaurants is located in over half the world’s countries, and the iconic yellow (they say golden; I say yellow) conjoined arches forming an “M” are what sell the logo. 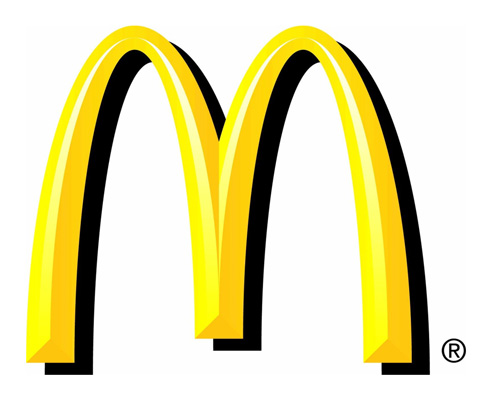 What exactly do people see on the positive end of the spectrum when you use shades of yellow in a logo?

3: Green – as in Animal Planet

With or without the elephant atop the logo, Animal Planet has used green brilliantly to transform a relatively new brand into an instant classic. Green-based eco companies use a lot of greens, as well they should, but AP is one of the more prominent examples of a green logo.

The positive emotions called to mind when using green in your logo include:

While the NHL isn’t amongst the most popular sports leagues, their logo is definitely considered one of the premier examples around. And the fact it uses black is just exuding power and boldness.

If you were to use black efficiently in your logo design, here’s some of what you could expect people to feel:

Purple usually has a negative connotation amongst new brands thinking about logotypes to represent them, but the public actually has a very positive view of purple. As Hallmark is showing, purple is considered to be very kingly.

Other emotions purple calls to mind include:

When using Logosack to create your logo, remember that different colors convey different messages to an audience. And if you’re designing a logo for someone else, be aware that colors tell a story. It’s important that you communicate with the brand to find a scheme representative of that brand.

Martin Nilsson is the business developer of Logosack – a logo design company in Sweden that aims to provide unique and affordable business logos for small businesses.