Even though Facebook has remained the most favored social networking site for most of the online users, Google+ has been fast catching the attention of SEO (Search Engine Optimization) experts due to its perceived effect on SEO rankings. And this is all due to Google Authorship. Google Authorship is where people can link their Google+ profile with the content they write – so it can be verified by Google. As a result, Google updates their algorithms in their SERP processing, as well as it adds your along with your Google+ information right next to your content in Google’s search results.

On a similar note, find out what lies ahead for SEO in 2014.

So What’s the big fuss about Google Authorship?

Since last year when Moz included Google+ as one of the possible ranking factors used by Google to determine page ranking in SERPs. Moz reached this conclusion by correlating Google +1 and high search rankings. Even Eric Schimdt mentioned the importance of presenting yourself as a verified author in front of Google, which would subsequently help your content rank higher. It was also suggested that having author information next to the content definitely influences users to opt for clicking such links instead of links or posts by anonymous content posters. 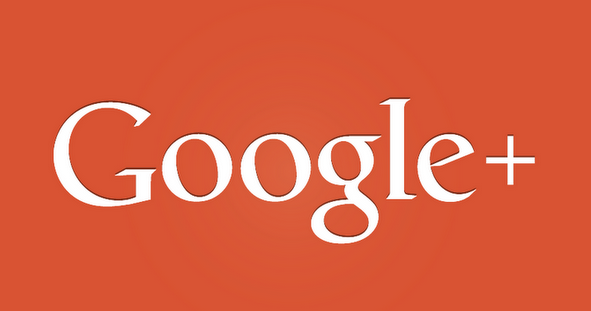 But not everyone share the same view as Schmidt. It has been said time and again major SEO experts that Google+ and Google Authorship should not be seen as a necessity to achieve higher rankings and click-through rates. It has been argued that Google Authorship favors those who are better promoting themselves on social sites, over actual subject matter experts. They stress that any content that has been written by a subject matter expert would find its way to top rankings naturally, without requiring validation from Google.

What is Google Author Rank?

This term has become popular among those working in the SEO industry even though Google continues to decline the existence of such a thing. It is believed that Google is currently, or in the future would consider Author Rank as a major ranking factor in its search algorithms. If this is the case, or will be so in the days ahead, linking your content with your Google+ account will become very important.

Also read How to develop a successful SEO strategy for your website.

There are other reasons as well to why Google+ is considered important for content marketing and SEO. If one goes by logic, since Google+ is a Google product, it is bound to affect the direction of Google’s strategy at some level, how high or low, that remains to be a mystery. Also, since Google does not have free access to Twitter and Facebook, who are the major rivals, to Google+, content shared on Google’s own social site can be easily indexed and displayed by Google, as compared to the content shared through Twitter and Facebook.

There are those who see Google Authorship as a ploy by Google to make its social network grow further, because it hasn’t actually lived up to it expectations as a serious competitor to Facebook and Twitter. People argue that Google is using it influence to indirectly force people into using Google+, and that Google+ promotes people with good social media skills over real subject matter experts. Authorship could also signal the end for the art of guest blogging.

Google Authorship For SEO: The Verdict

The debate continues. The extent of which Google Authorship has on the rankings, as well as its authenticity as a real SEO tool will continue to question us. Experts seem to favor the fact that ultimately it is the content that counts on the larger scale. Having a Google+ account simply to share spammy or low quality content would be of no use. And the basics of SEO still play a very major role in the performance of content on SERPs. Google also made it clear that Google+ profiles with Authorship, sharing low quality content would not be displayed along with the information snippet on its search results. 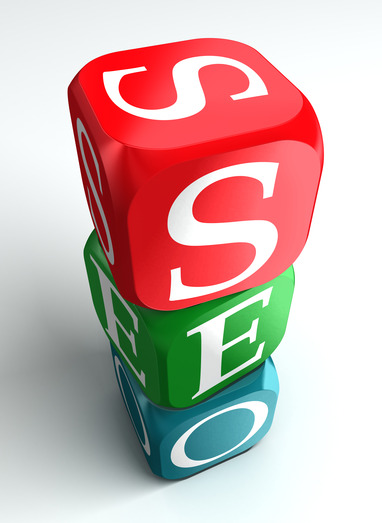 Experts suggest that sticking to the founding principles of SEO is still the best strategy for search ranking. Content quality, keywords, site architecture, link-building and shares on social sites are still the most effective factors for effective SEO – and will continue to remain so in the years to come.

Be sure to check our other articles about the subject of SEO.

This guest post is written by Aman Prateek. He is a freelance article writer who writes on web and SEO announcements and best companies. He recommends the services offered by Searcheccentric for your business project. The company offers quality services at best prices.

I think Google Authorship has a pretty solid effect on the search engine rankings, and I’m only looking forward to the future, when it becomes more accessible and the set of rules are explained a little bit more clearly. Thanks for the good write-up, love to learn more about authorship.