HIV – the plague of the 20th century

HIV – the plague of the 20th century

The Human Immunodeficiency Virus (aka HIV) is a terrifying virus that attacks the immune system, gradually weakening it and eventually resulting in AIDS – acquired Immunodeficiency syndrome. When a person has AIDS, their immune system is weakened and no longer able to effectively fight off infections and cancers, which is what makes HIV lethal. Without treatment of the HIV infection, the average life-expectancy of an infected person is between nine and eleven years. Treatment can significantly expand this period and, in some cases, keep the virus dormant indefinitely, but there’s currently no effective cure for HIV infections, and rather ways to suppress the virus.

The first reports of HIV infections date back to the early 80s, and the virus has plagued humanity ever since. Currently, there are approximately 38.4 million HIV-positive people in the world and since there’s no effective cure for this virus, the only way to gradually lower that number is prevention. When HIV was first discovered, humanity as a whole knew very little about it, but in the decades since then, and especially after the turn of the century, we’ve learned a lot more about this malicious virus. The goal now is to raise awareness and make sure that more and more people are acquainted with the characteristics of this virus. As the saying goes, an ounce of prevention is worth a pound of cure, and since there’s no actual cure in existence, prevention is truly all we have right now. 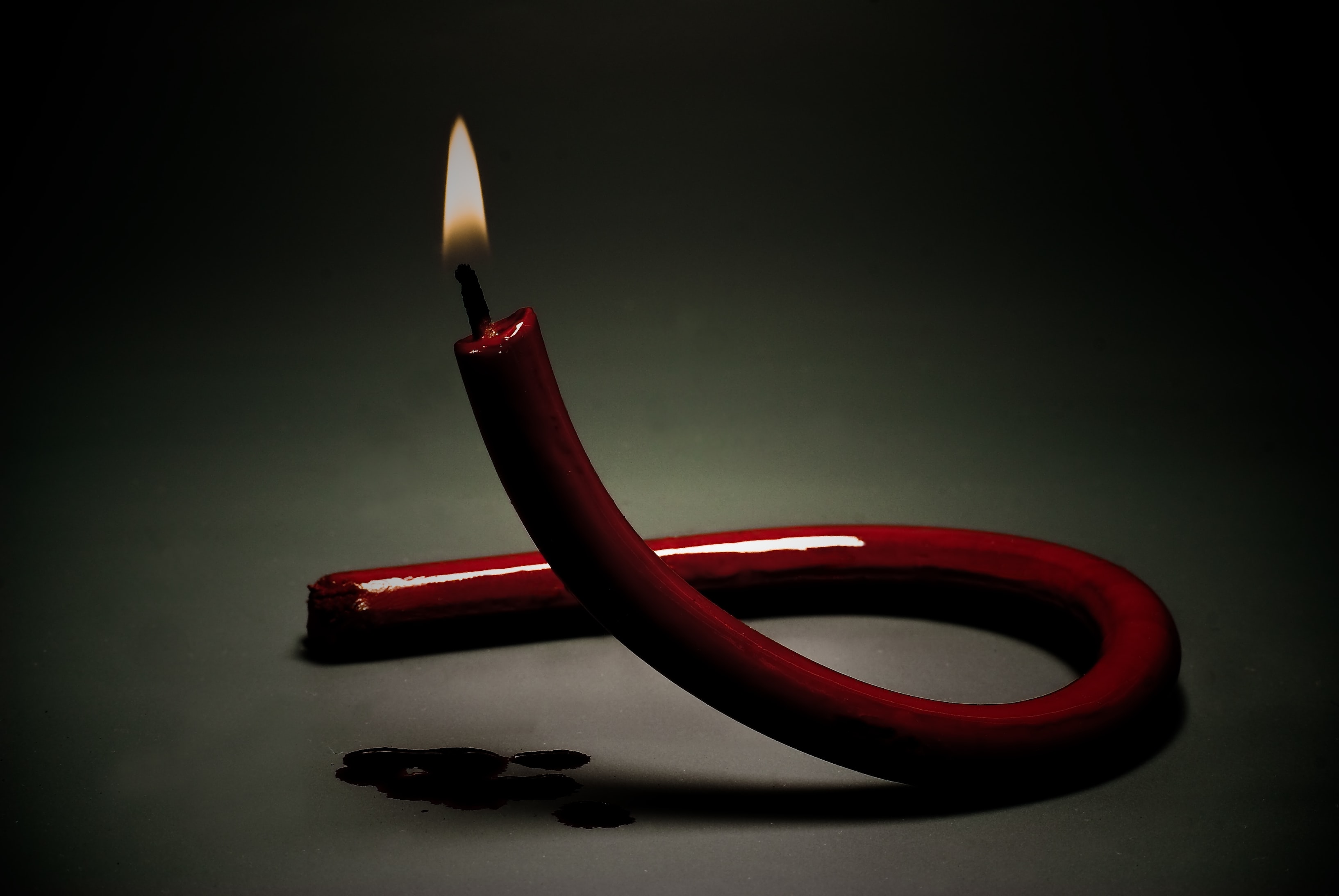 When it comes to preventing any type of viral infection, the first thing to consider is how the virus gets transmitted. In the case of the human immunodeficiency virus, it gets transmitted through contact with or transfer of pre-ejaculate, vaginal fluids, semen, blood, and breast milk. It’s also possible for HIV to be transmitted through the fluids formed by the lining inside the anus.

The next most common channel of HIV transmission is through drug injection: when someone injects themselves with a needle that’s been previously used by an infected person and hasn’t been sterilized afterwards.

The third and significantly less common way HIV gets transmitted is within a mother’s womb. If the mother is infected with HIV, the virus could get transferred to the fetus through the placenta.

Lastly, it’s also possible for HIV to get transferred through cuts and sores on the skin, if they come in contact with infected blood, but such occurrences are exceedingly rare.

Armed with knowledge about the ways HIV can be transmitted, we can now move on to taking preventative measures.

The first thing that probably comes to mind for most people is the use of condoms during sexual intercourse with individuals whose medical history is unknown. Indeed, using condoms is a very important prevention method, but it’s also one of the less reliable ones, as its effect is dependent on a lot of variables, such as the quality of the condom, how well it fits (if it’s too tight, it could tear, if it’s too loose, it could fall off), the presence/lack of sufficient lubrication, and, most importantly, human error. Taking into account all those variables, it’s easy to see why, as important as they are, condoms shouldn’t be one’s main method of preventing HIV transmission. Instead, they should be viewed as an additional precaution.

The main precautionary measure you could take that will drastically reduce the risk of coming into contact with the human immunodeficiency virus is adopting a responsible sexual behavior. This includes limiting the number of partners you have sex with and demanding that you know their medical history. The ultimate way to prevent HIV exposure through sex is to demand that your sexual partners get tested for STDs (sexually transmitted diseases), which will tell you if they are HIV negative. Understandably, this isn’t always an option, but it is still the safest approach.

Another potential measure is taking HIV prevention medicine (called pre-exposure prophylaxis) before having sex with a stranger or an HIV positive person, but this will never give you a hundred percent certainty that you won’t get infected. Like the use of condoms, it is, at its core, a supplementary measure.

Staying away from drugs

Finally, and this should go without saying, the best way to prevent HIV transmission through drug injection is to not do drugs. Drugs are bad for your overall physical and mental health, and the risk of getting infected with HIV from doing drugs is only one item on a huge list of problems associated with them.

Having an in-depth understanding of a problem is halfway to overcoming it – a statement supported by numbers, as there has been a notable 8% decline in annual HIV infections from 2015 to 2019. Admittedly, there’s a lot more work to be done, but as the number of people who know how to stop the spread of HIV increases, the percentage of annual infection is sure to go down even further, and at a faster rate. However, the information provided here only provides an outline of how this virus works and how to halt its transmission. If you want to acquire a more in-depth understanding of HIV and AIDS, and the ways they can be prevented and counteracted, you can enroll in an AIDS awareness class online, where you will be provided with all the necessary information to keep yourself and your family safe, and to help fight this virus on a global scale.