Watching football on TV is an easy and comfortable way to enjoy a match without the hassle of having to buy stadium tickets, get there, dress for the weather, and so on. You can invite your friends over and watch exciting and live football on TV instantly.

This is especially useful if you want to follow multiple matches at a time, and not lose track of either game. Today, you have more options than ever to watch free live football on TV, and these are just a few of the tournaments you could tune into right now.

If you like to watch sport on tv, TVsportguide.com is probably the guide for those who like sports on TV, as they show the fixtures of lots of channels in the UK for a variety of sports through their website or their apps for iPhone, Android and iPad. 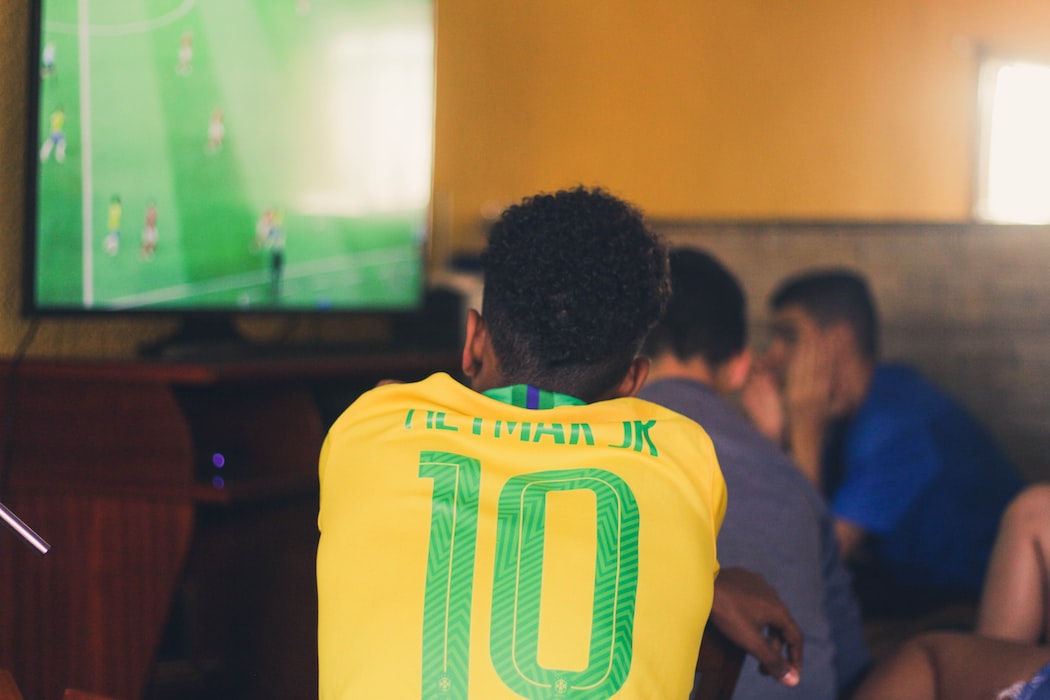 The annual African professional club tournament organised by the Confederation of African Football attracts millions of viewers from across the globe who tune in to watch African football on TV. The CAF Champions League has been a popular event ever since its creation in 1964. The competition welcomes 52 teams, but only 16 make it to the group stage.

The winner of the League gets an automatic berth at the FIFA Club World Cup and also faces the winner of the CAF Confederation Cup. So far, the competition’s biggest success has been Egypt’s Al Ahly SC who has won the winner’s title a total of eight times. In fact, Egyptian teams hold the record for most wins, a total of 14. Current title holders are Tunisia’s ES Tunis who hold a total of three championship wins.

Claiming to be the world’s most-watched annual event, the UEFA Champions League attracts over 165 million viewers. Viewers tune in to watch some of the best European and worldwide talent, including English football on tv. Over 64 years old, this competition is regarded as the most important football competition after the FIFA World Cup.

80 teams enter the competition, with 32 teams in the group stages. Spanish Real Madrid is the current title holders, and also the most successful club in this competition. In fact, the team has lifted the trophy a total of 13 times. This is almost double the runner-up record holders, Milan, who have won it seven times. Unsurprisingly, Spanish teams have won the competition the highest number of times, with 18 victories, with Italian and English teams sharing second place with 12 victories each.

Established over 90 years ago, La Liga is one of Europe’s oldest professional football competitions still running. The annual event welcomes 20 teams per season, who not only compete for the winner’s trophy but also seek not to be relegated to the Segunda División.

England’s Premier League is one of the most viewed football competitions around the world. Millions catch live broadcasts of some of the best English football on TV every week, with the final attracting tens of millions of viewers. Part of its global popularity is due to the tournament hosting players from 109 different countries, including 42 from African nations.

A total of 20 teams compete for supremacy in the Premier League, much to the excitement of those following the football on TV. Manchester City is current title holders, having won the competition three times. However, their bitter rivals, United, hold the record for most wins, with a total of 13 titles. Chelsea takes the second place for most wins, with five victories.

These are just some of the popular and best-known football tournaments which you can enjoy from your living room. You can also access dedicated portals to keep up to date with past results, statistics, and predictions. These are often updated real time, so even if you can’t watch a game live you can follow its progression instantly.

Depending on the matches you wish to watch, you could find free live football on TV or you might need to subscribe to a paid alternative. Whichever option you choose you are guaranteed an exciting and entertaining way to spend a couple of hours, without having to worry about what to wear or how to get to the stadium.