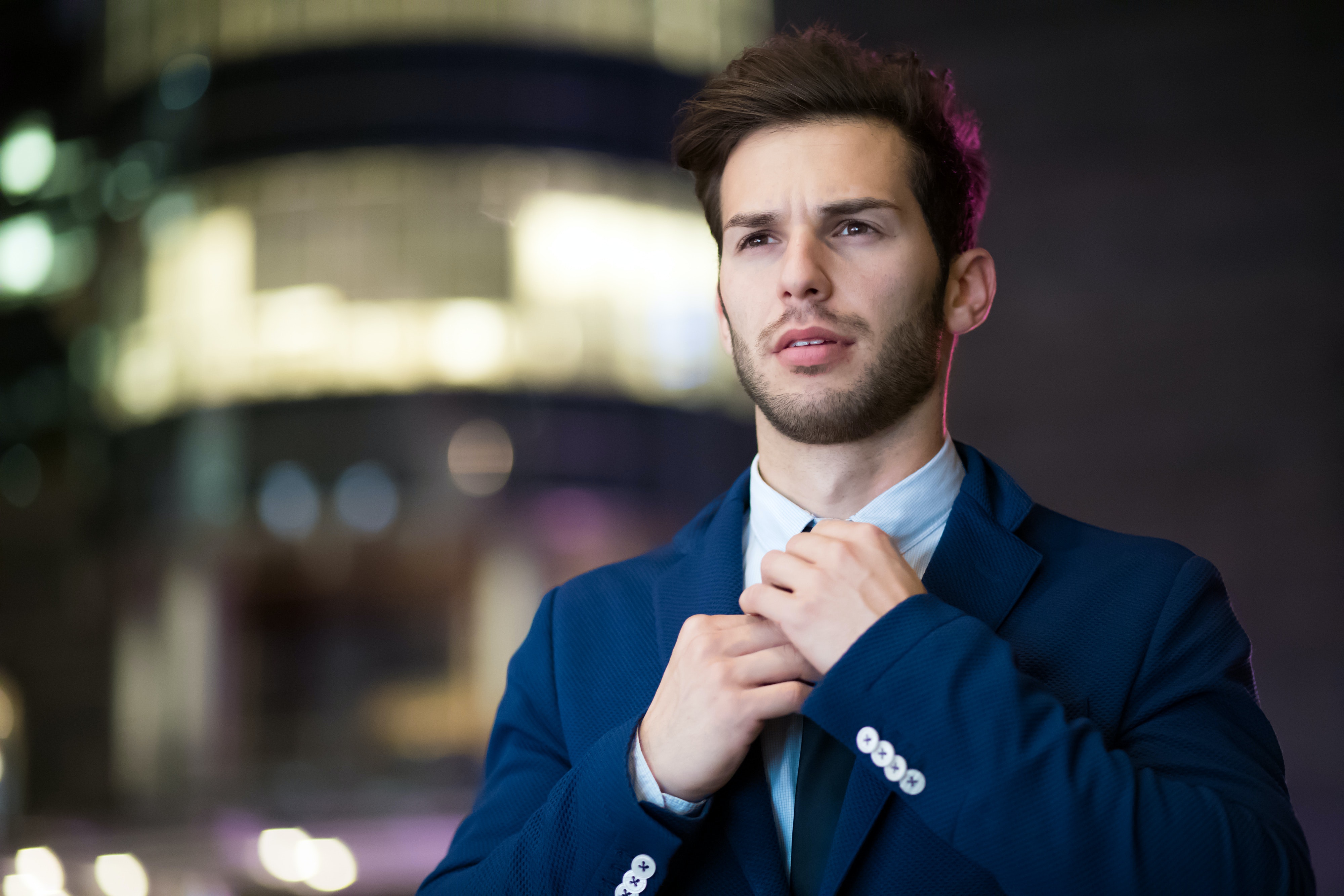 Let’s face it: the safest way to do business– doing everything on your own– is also the least effective and most impossible to execute. You need others, and that’s just the way it is. There are reasons doing business is considered risky, and falling prey to fraudsters is definitely one of them.

Money is what everyone needs. If you have money in abundance, people might be tempted to take some, even if it involves treachery and deceit.

Different types of fraud plague businesses today. Three of the most common among startups and other small businesses are going to be discussed here.

Smaller businesses owners often deter fraudsters from directly stealing cash by handling the money themselves. They serve as the cashiers or the main point person when money is involved. But as the business operations expand, owners know that even these functions must be let go and delegated to employees.

There are different ways of stealing cash. There is skimming, or the theft that occurs before the money is accounted for by the business’s system. Then there’s larceny, which happens when an employee takes cash that has already been accounted for or recorded. There’s also fraudulent disbursement, which occurs when employees, especially those who hold some positions of power, release funds to unauthorized or dubious projects.

If your partners suspect that you are involved in fraudulent activities, it’s best to prove your innocence with the help of competent lawyers such as those from drkattorneys.com. However, it’s much better if you put in place measures that deter everyone from committing such crimes within your organization.

You can put a stop to these types of frauds by making your cash-recording mechanisms automated. As such, quick calculations can be made by the system, swiftly alerting you or your partners should there be some irregularities. There may also be surprise checks at various points in your workflow, especially those points that involve monetary transactions such as customer payments, money releases, and reimbursements.

If you are in the business of selling equipment or any product that is quite new, you will have to make it possible for employees to return the product should there be issues with it. This is on top of providing constant technical support to them.

However, your returns mechanism can be abused by fraudsters. They can buy something, use it for some time, and then return it to get their money back. They can also complain about ‘defects’ that they themselves caused on the product just to extort money.

You can stop this type of fraud by making your returns process a bit more meticulous. You can start by allowing returns within a specific period (say, five days from purchase). Defects, if they really are from your factory, should start showing up early. You can also impose a ‘No Receipt, No Reimbursement/Return’ policy, especially if your products are also offered by other business people (such as when you are an athletic shoe retailer).

Money fraud, which occurs when customers use fake banknotes to buy products or pay for your services. This leads to serious losses, especially when the fraud is discovered only by tellers when you attempt to deposit your cash. Usually, banks confiscate fake bills without reimbursing you. If the fake bills are too numerous, the tellers might even suspect you as the one actually spreading the fake money, leading to more trouble.

You can protect yourself from the influx of fake bills by training yourself and your money handlers on how to identify fake cash. Banks and other financial institutions usually distribute flyers and posters on this; take time to read those.

No matter how ugly it is, fraud has become part of life. It has been present ever since humans learned how to record their history, or perhaps way before that. If as a business owner you don’t take caution, you may end up losing money.