Creative graphic designers never fail to incorporate new styles and techniques in their works through the inspirations they get from virtually a lot of sources. There are several exercises and sources which you, as a designer, can consider to better improve your skills and creativity and be in demand with such competitive field. You can scan the web, utilize the power of social networking sites, get inspiration from your experiences, family or the nature itself, and most significantly browsing the creativity of several established and famous graphic designers and distinguishing their styles that made them standout.

On a similar note, see this article for helpful advice for new graphic designers.

Below is a list of a few graphic designers that gained prominence in their creative design styles which you too can discover and adapt.

Wolfgang Weingart is an internationally acclaimed Swiss graphic designer and typographer best known to be the father of Swiss Punk typography. He was a dedicated educator as well spreading the typography style of the Swiss whose works in typography gained him to be awarded by Swiss Federal Minister Mark of Excellence and a Doctor of Fine Arts honorary title. 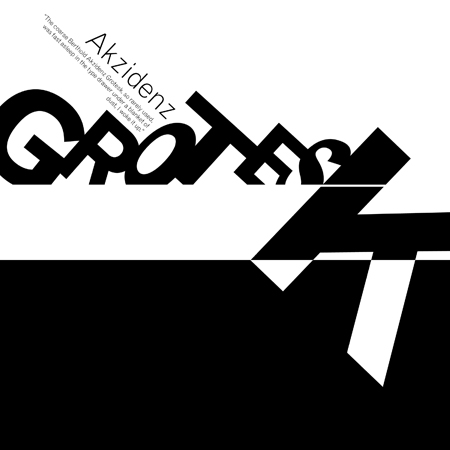 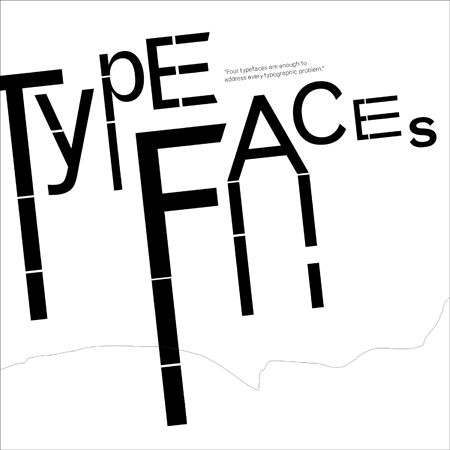 Erik Nitsche was a Swiss-born graphic designer that then moved to United States best known for his works that are elegant and clear of brilliant colors and geometric designs. His career as a graphic designer allowed him to create a strong connection with General Dynamics designing a series of posters for them. 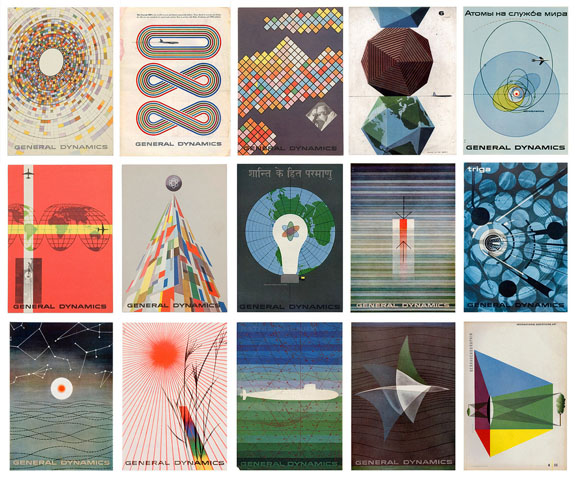 For more on logo design, read this inspirational article on creative logotypes.

Avinoam Noma Bar is an Israeli graphic designer known for designing several magazine covers in his simple yet compelling approach in graphic designing.

John Alvin was an American graphic designer best known for illustrating many of the world’s famous film posters with his Alvinesque style in designing. His skills and talent allowed him to create artwork campaigns for more than 135 cinemas.

Shigeo Fukuda was a Japanese graphic designer best known for his works portraying deception while incorporating optical illusions making him the first Japanese designer to be inducted into the Art Directors Club hall of Fame.

Kate Moross is a British graphic designer and illustrator featured in several magazines including Creative Review who chose her for a Creative Future Award in 2007.

Susan Kare is a graphic designer who worked for Apple Inc. and one of the Original employees of NeXT. Her works include icons and interface elements for Apple, Facebook, PayPal and Microsoft.

Also check out the wonderful world of game card design.

Paula Scher was an American graphic designer also best known as the first female principal at Pentagram. She has worked and developed designs for use as promotional and publication designs whose engagements also include as an art educator in design.

This is a guest post by Varrie Duhaylungsod. Varrie writes for online printing specialists Expert Print, who provides leaflet printing and other commercial printing via their online store at http://www.leafletprinting.co.uk.

Just really got into Graphic Design and am currently working on an assignment for class. coming across this put a lot of things in prospective for me. Definitely an inspiration.

Sooooo inspired right now, I know i have what it takes to become a great graphic designer!

wow all of you are awesome designers can I have an interview with you for our projects?

Hey Lydia,
I hope dream comes true. Work hard and trust in yourself and it will happen.