Between mortgages, autos, student loans, medical bills and credit cards, it seems like living under a rock is the only way to be debt-free. Roughly 80 percent of Americans carry debt, with Millennials leading the way at 81.5 percent. While some forms of debts are easier to manage (or keep from spiraling out of control) than others, there comes a point when further action is needed to do something that isn’t paying the minimum balance. 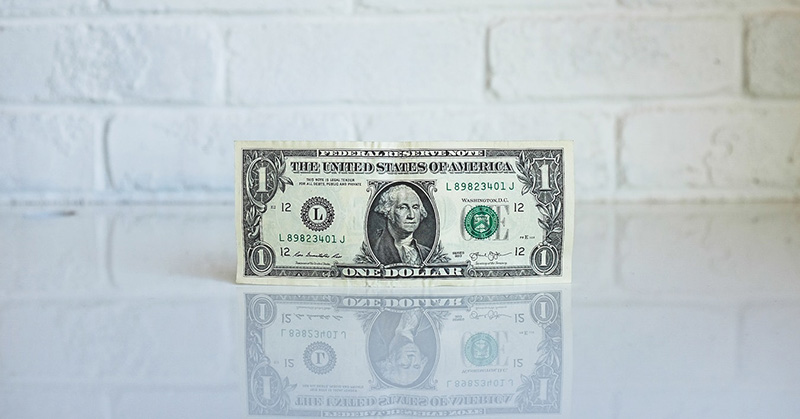 Let’s discuss two types of actions — debt consolidation and debt settlement — and how each strategy differs in helping debtors improve their financial health.

What Is Debt Consolidation?

However, consolidation loans will be more within your reach if you haven’t yet lapsed on your payments, and as a result, damaged your credit score. The no-interest introductory period you can get on a balance transfer card or the interest rate you can get on your personal loan depends on your credit.

If you have a house, a home equity loan can free up large funds, is an itemized tax deduction and carries an average annual percentage rate under five percent. While debt consolidation loans can certainly simplify a debtor’s repayments, they can also jeopardize assets, extend the length of a loan and lower credit scores.

What Is Debt Relief?

Predictably both bankruptcy options will negatively impact—and stay on—credit reports. For chapter 13, it’s up to seven years while a chapter seven mark lingers for up to a decade. Declaring either chapter seven or 13 isn’t free, either; there’s no getting around attorney fees, court costs and financial education courses.

Beyond the legal world of bankruptcy is a softer, less black-and-white world: debt settlement. Debt settlement involves third-party companies negotiating with creditors to reduce what debtors owe. Debt settlement takes two-to-four years to resolve and stays on reports for up to seven years.

Which Is Right for You?

Both debt consolidation and debt relief can be viable solutions to getting out of debt. Deciding which option is right for you comes down to how much debt you have, how long you’ve been behind on payments and how much you’re willing to risk.

Per Investopedia, debt consolidation loans can make sense, but only if the debtor can get out of the hole on their own. If they’re struggling to make payments, moving a series of debts to a new creditor won’t solve the dilemma.

“These types of loans don’t erase the original debt; they simply transfer all your loans to a different lender or type of loan. If you need actual debt relief or don’t qualify for loans, it may be best to look into a debt settlement rather than, or in conjunction with, a debt consolidation loan. Debt settlement aims to reduce your obligations rather than just reducing the number of creditors.”

Using debt settlement from companies like Freedom Debt Relief have become popular alternatives to declaring bankruptcy because they alleviate some of the emotional weight debtors have grown tired of carrying. Debt settlement is also a less invasive option and compared to chapter 13, has a shorter resolution timeline. Of course, debtors need to be aware that forgiven debt is taxable, and that debt settlement companies charge fees based on the amount of debt they’re able to settle (as long as a debtor agrees to pay the newly negotiated sum).

When you’ve dug yourself in substantial debt, every avenue will present side effects. The best thing you can do for both your emotional health and long-term financial standing is to evaluate your options and commit to a plan.