It all started with President Trump slapping $50 billion worth of tariffs on Chinese goods in a bid to alleviate the $375 billion merchandise trade deficit between the two countries. China responded with a dialogue-opening $3 billion worth of tariffs, but instead of assuaging the prospects of a trade war, the two economic giants have continued to stoke the embers. Meanwhile, the economy and the financial markets have continued to suffer from the uncertainty brought about by the never ending headlines of a looming trade war between two of the biggest economies of the world.

U.S and China – Tit for Tat

The initial retaliation from the Asian giant seemed to have prompted negotiations that were led by the US Treasury secretary Steven Mnuchin and China’s Beijing economic czar Liu He. The news of the talks was enough to excite the markets, with major US equities ticking higher – an indication that investors are jittery about a trade war. But instead of following up on that promise, hard lining continues to be the theme, as recent headlines imply.

President Trump, proposed further 25 percent tariffs on certain 1,300 industrial, technology, transport and medical Chinese products. This time, China’s retaliation was even harsher. The Asian titan responded just 11 hours later, proposing similar tariffs on some 106 US goods ranging from soybeans and beef to cars, chemicals and some kinds of aircraft. The trade value of China’s new tariffs matches the $50 billion figure targeted by Washington, signaling that the trade war tailwinds are getting even more powerful.

The swift and potent Chinese response signals that negotiations, if indeed they will continue, will be characterized by ugly, uncompromising stances from both parties. This is particularly true considering the political bearing that China’s latest tariff gimmick has taken. The majority of US agricultural and industrial goods targeted are produced in states such as Iowa, Texas and Kentucky, which predominantly voted for President Trump and the Republican Party in the previous elections.

The Impact on Economy and Financial Markets

No one wins a trade war, and like they say, ‘tariffs are good in theory, but bad in practice’. The latest trade tensions have impacted almost every sector of the US economy, and both the equities and currency markets have experienced heightened volatility, proving that investors are becoming more and more anxious.

As soon as the latest headlines hit the wires, stocks of major automakers (GM, Tesla, Ford and Fiat Chrysler) witnessed the highest volatility, all edging lower by an average of 3%, before retracing all the losses and closing marginally higher. But the focus was on the technology sector, where companies have the greatest revenue exposure to China. The S&P 500 technology sector ticked lower 0.5%, but recouped all the losses and eventually closed 1.3% higher. 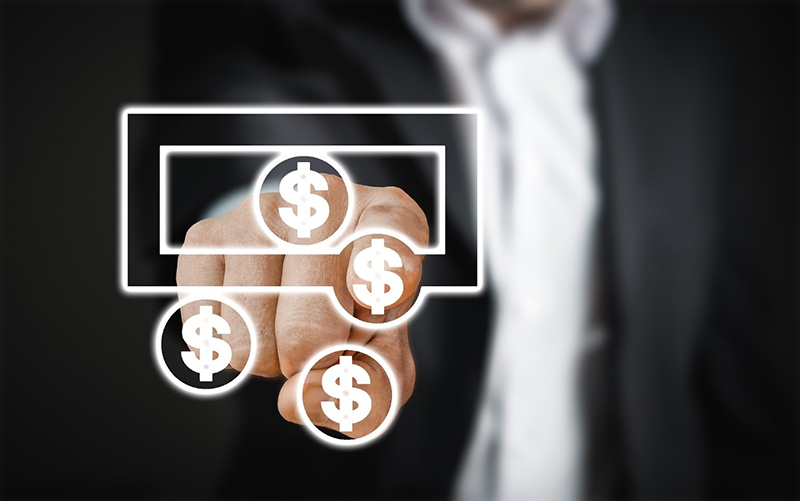 The commodities and chemicals sector also experienced volatility as grain producing and trading companies expressed fear that soybean prices would decline if the tariff tensions persist. Energy stocks, which fall into this category, also had a choppy session, as the American Chemistry Council (which consists of, among others, Monsanto, Exxon and Chevron) implored the two world powers to come to an understanding.

The only gainers were meat processing firms, which are set to take advantage of potential low-cost feedstock as soybean prices are expected to tumble.

In Forex trading, the US dollar uncertainty inspired volatility in almost all currency pairs. But unlike in other markets, Forex traders actually love volatility as they profit from the market regardless of price direction. They can, as well, maximize profitability using leverage and minimize risk exposure using innovative tools such as stop losses. With this in mind, investors should visit a forex trading website to evaluate and understand the many potentially profitable trading opportunities that this looming trade war has presented.

While US-China trade headlines have been stern, and despite general anxiety, investors are hoping this is a sign of intense talks, rather than the start of a trade war. They were particularly buoyed by Cui Tianka, China’s ambassador to Washington, remarks that negotiations still remain the preference. It is still going to be months before any of the tariffs are implemented, and hopefully, this is enough window for the US and China to iron out their differences.

Still, the potential depression a trade war can trigger to the economy will mean that volatility will grip the financial markets anytime such headlines hit the wires. With traditional markets offering nowhere to hide during such times, hopefully avoidable, investors will likely run to markets, such as Forex, where volatility can create numerous money-spinning trading opportunities.