7 Questions You Should Ask Yourself Before Starting a Business

Many people dream of starting their own business. In fact, most people want to be their own boss. They love the idea of being their own boss, making the calls and deciding which way they’re going to go. At the same time, it’s not all rainbows and sunshine. Owning your own business means that there is no nine to five. Instead, you can work all day and every day. Many people that start out often do.

Even if it is for you, there are still a lot of things you’ll want to consider very carefully before you start out so that you don’t end up having to close up shop before you’ve really given it a shot. Or, for that matter, because the business you want to start might not be such a good idea.

For that reason, you want to make sure you know what you’re getting into. To help you in that regard, here we’ve collected together some of the most important questions you’ll want to ask yourself before launch that venture.

This is probably the most important question. Can you self-motivate? Are you able to roll up your sleeves and do what needs to be done? Or instead are you somebody who always leaves things to the last minute and then only get it done because you’re going to get into trouble if you don’t?

You really can’t be the latter. Sure, you might think this time it’s going to be different. And for a time it may well be. But at one point, you will lose your enthusiasm. You’ll be tired, there will be something you’d rather be doing or you’ve been smacked over the head with a series of unlucky events. 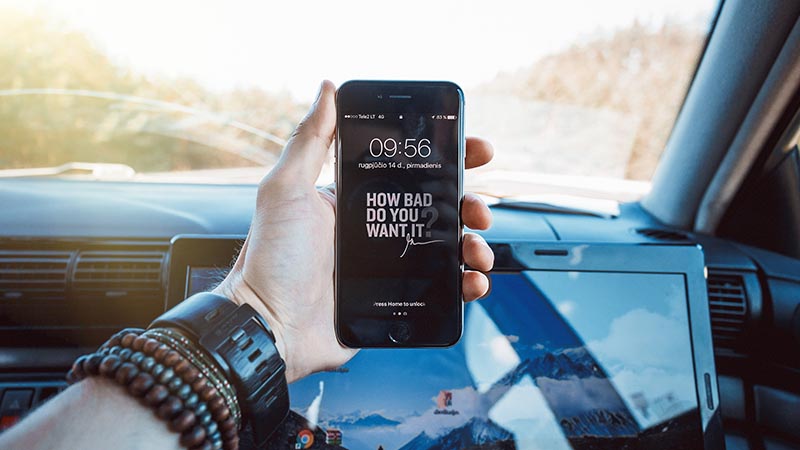 Photo by Jonas Svidras on Unsplash

And though it won’t be forever, you’ll be down for a while. When that happens, you still have to be able to roll up your sleeves and get to work. Because when you don’t, your business falters and potentially even fails.

Do you have enough cash to run the business at a loss for a while?

We are far too optimistic about the future. We think people are going to be more interested in what we’re selling, that we’re going to turn a profit much sooner than we intend and that everything will be honky dory in no time.

And that’s great. Those kinds of beliefs are very useful for helping us actually get out of bed in the morning. The thing is, it does mean that we often underestimate how much of a buffer we’re going to need.

So, when you’re planning for how much money you’ll need take into account that you’ll probably need more time to turn a profit than you originally imagined. So plan that in. If you don’t have that money, then you might want to think again.

If you’ve just gotten a baby, or your taking care of somebody who is sick, or you’re really engaged in some kind of hobby or other and this is eating most of your time, then are you sure that this is the right time to start a business?

Perhaps you’d be better of waiting a few months, drawing up a better plan, putting a bit more money in the bank and getting ready to start the business when you’ve got more free time available.

Because wouldn’t it be terrible if you started your business but realize you have to abandon it because you just don’t have the time to invest? You’d probably kick yourself. You might even come to resent whoever or whatever is holding you back. And that’s not a good place to be.

Do you know what you’re doing?

To be clear, here I’m not talking about ‘do you know everything about starting your own business?’ or ‘Do you have an ironclad plan to get rich?’ Some people do, some people don’t. And that’s okay. But what you do need to know is what you’re actually going to be selling.

Do you know what it is? Do you know how to make it? Do you know who will be interested in buying it? That kind of stuff is pretty vital – because a new business is almost inevitably harder than you think it will be. That’s because of the unknown unknowns – or the problems you don’t see coming and you’re not prepared for. And the less you know about the business you’re looking to get into, the more of those there are going to be.

Is there enough demand for what I want to sell?

This is a surprisingly common problem. People think of a product they’d like to sell that’s very niche, but they imagine that the audience will be big enough to sell it. Then, when they’re actually selling the product they find out it isn’t (or they can’t reach enough of it – which comes down to the same thing).

Don’t let that be you. Make sure you do a successful analysis of how many people that fit your demographic are out there and find out how enthusiastic that specific slice of the population would actually be about buying your product. Doing that kind of research before you start your company will mean you have a much better idea of viability. You might even have a good idea of how you’re going to reach them already – and that can save you months of loss. 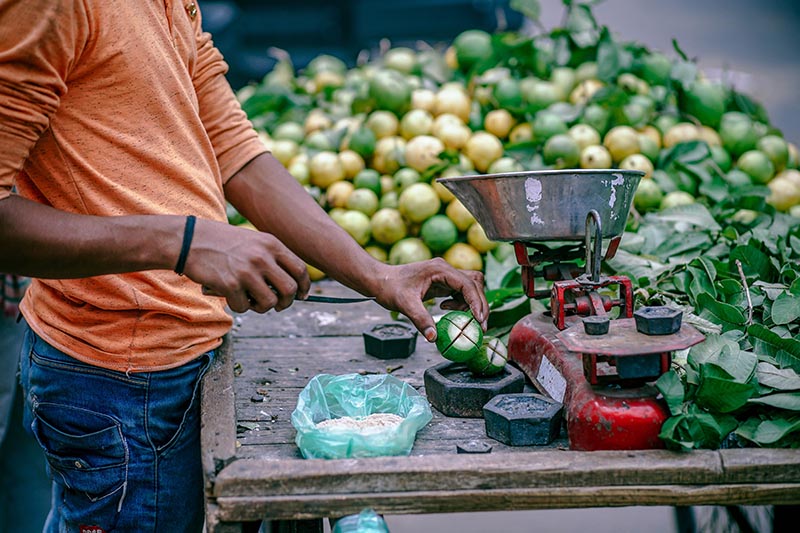 Photo by Igor Ovsyannykov on Unsplash

For example, there is probably enough demand for a translation service like The Word Point because they translate from forty languages. But what if you started a translation service that only translated between two – say Hindi and Catalan? And people in those two cultures barely interact? Then you’re setting yourself up for disappointment.

Can I start this business beside a normal job?

It won’t work for every business, but for some it will be an exceedingly good idea to do it only part time to begin with. For example, if you want to start as a freelancer then making the transition gradually can mean you don’t have to lower your fees too far.

Similarly, it means you’ve got a lot more flexibility, as you’ll still have a source of income that will cover you in case things don’t go as well as you had hoped.

You might even be able to use some of the resources from work if your boss is okay with it. Perhaps they can eventually even become your clients.

Also in the same topic – find how Businesses can save on office supplies.

And finally, it means that if the business doesn’t work out, you’ve still got your job to return to full-time. That can be a life saver if you’ve got serious financial commitments that you have to live up to.

What are my options if it fails or doesn’t live up to my expectations?

It can happen. Your business can fail. Most do (though the nine out of ten statistic isn’t accurate). And what happens then? It’s best to think about this before you start your business. Can you get back into the job you had before? Is it possible to start another business venture with the experience you’ve collected from this one?

What will happen to the money you’ve sunk into this business? Is that lost forever or is there some way to recuperate it? What can you do now to make sure that you can take steps to wind down the business successfully if it does go wrong?

Yes, these things are no fun to think about, but nonetheless, they are important. So don’t neglect them simply because they’re no fun.

Basically, to summarize, make sure you don’t start a business on a whim. Though you might get lucky, you really don’t want to rely on luck to make you successful as she can turn against you as easily as she can have your back.

Instead, you want to make sure that you’re in the best position you can be, with the best plan going into the area you want to go into. In that way, you can make your own luck. Even better, you’ll be in a much better position to weather what comes your way and thereby avoid the stress when things blow up.

And that sounds much nicer than finding that you’ve dug a hole that you don’t know how to get out of.  In truth, as Louis Pasteur said, “Fortune favors the prepared mind.” So be prepared by making sure you’ve answered all of these questions.