How to Market to Generation X

Marketing is a finely tuned practice, and despite what some people think, there’s not a universal approach that’s guaranteed to work for all generations. People that are part of Generation X are in their mid-30s to late 40s, eager to spend money and represent a segment of the marketplace that spans millions of individuals.

Despite these positive factors, Generation Xers sometimes get overlooked.

Keep reading to learn some actionable tips to focus on Generation X in your marketing tactics.

Tap Into Their Desire to Take Care of Themselves

People from Generation X tend to be very happy with their lives. According to one survey, two-thirds reported being “satisfied” or “very satisfied” about how things are going. However, they care a lot about their health and often think of ways to take care of themselves — both now and during the years to come. 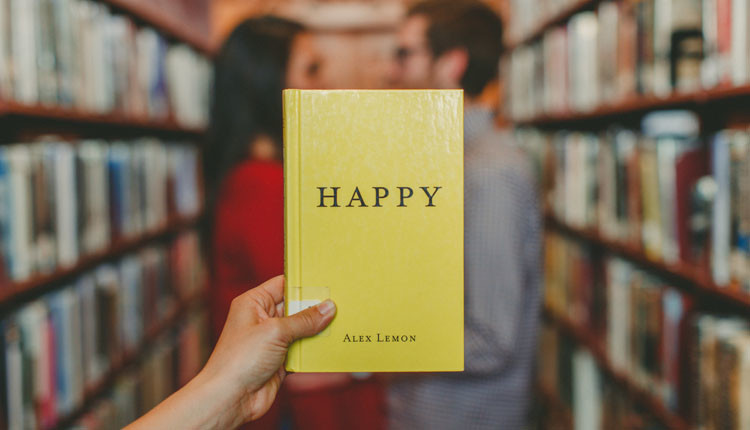 Some members of this generation are nearing middle age, and others are already there. Consider how your product or service could help them live better and thrive as they handle the later phases of life. Maybe you can help them cook their favorite foods in healthier ways, become more active or reduce their stress.

Research also indicates that blog posts are the most-consumed type of content among Generation Xers. Even better, that statistic is true for Baby Boomers and Millennials, too, so think of blogging as a strategy that covers a lot of generational bases.

However, don’t assume people from all three of those generations will be equally interested in the same posts. Tailor your writing to the needs and concerns of people from Generation X, so they won’t just click into the content and check it out, but will get engrossed and read the piece from start to finish.

Emphasize Family Values and the Need to Provide for a Household

Unlike Millennials, who may have just started families, and Baby Boomers, who could now have empty nests, there’s a high likelihood that people from Generation X will have a strong culture of family values. They long for secure futures, not just for themselves, but also for the people in their households. If your marketing plan authentically reflects that, it’ll be easier for your message to resonate strongly.

Think about ways you could appeal to the family-centric side of Gen Xers. Do you sell a product that could be passed down through generations? If so, highlight that aspect of it when planning your marketing materials.

On the same note, read what the Benefits of Testimonials.

In today’s culture, we use email to connect with friends who live far away, go online to pay bills and browse for things to buy in internet-based stores, so there’s no need to flip through physical catalogs first. Snail mail no longer has the widespread impact it once did. Nevertheless, people from Generation X still appreciate getting snail mail, and some send handwritten cards to convey appreciation. 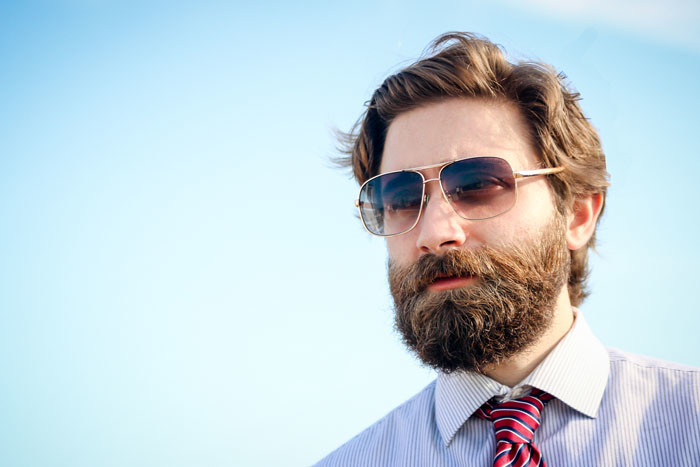 You’ll probably have better results by sending direct mail pieces to their homes instead of their workplaces. That’s because some people from this generation have moved to managerial positions and might have their mail sorted by assistants before it reaches their desks. If those helpers have been given strict instructions to not pass on unsolicited correspondences, the recipients will never see what you sent.

Don’t Focus Too Much on One Kind of Marketing

Although Gen Xers still respond well to some older forms of communication, such as direct mail, they’re also very in tune with the digital generation. In fact, 60 percent of Gen Xers use smartphones and 84 percent use two or more gadgets during primetime hours. They’re also very accustomed to social media.

That means it’s not wise to spend an excessive amount of time dedicated to just one form of marketing. If your budget allows, divide your energies between both traditional and newer forms of communication and media platforms.

Some Generation Xers grew up during erratic economic times, and their parents often had trouble holding down jobs. Additionally, many were “latchkey kids” who had to walk home from school alone and fend for themselves for several hours until their employed parents came home from work.

These realities meant Generation X had to figure things out for themselves and usually didn’t automatically trust others. Those characteristics may still persist today.

With that in mind, make sure your marketing materials don’t tell people what to do. Give them the facts in a down-to-earth way and then let them come to conclusions on their own. Be confident, but not cocky, and don’t give your audience reason to doubt the things you say.

Facebook is the social media site of choice among Generation X, and unlike the Millennial generation, they’re not as willing to spread their social media love to other sites. For example, although 48 percent are on Twitter, less than half actively use the site. 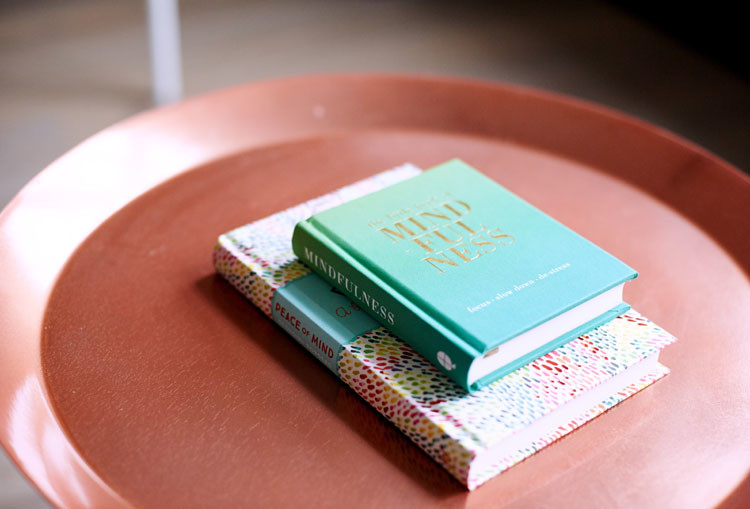 However, if you’re looking for ways to branch out beyond Facebook, Pinterest is gaining momentum with Generation X. Think about also having a presence there, especially if whatever you’re selling translates well to a visual-based realm.

Realize They Want to Play It Safe

In their younger years, Generation X was often associated with an extreme, risk-taking culture. However, they’ve now matured, settled down and usually prefer to avoid things that could be dangerous or foolish.

You can certainly market something as being exciting without suggesting it’s potentially risky. When coming up with marketing content, discuss how the item benefits people immediately. If you position something as having a lot of future potential that Gen Xers may not see for a while, they may not respond favorably.

They do have future mindsets, but already know what they’re striving for. Compared to some other generations, they’re more likely to prioritize long-term financial goals, such as achieving financial stability, minimizing their taxes or planning estates. Show how the thing you’re marketing to them is something that’ll help them now, and will pay off as a good investment later.

As the above tip indicates, Generation X gravitates toward things that’ll help them save money or spend wisely. If you’re going to incorporate a loyalty program into your marketing plan, it’s worth remembering that, according to one survey, over 88 percent of Gen X participants joined loyalty programs to save money.

Look at ways to help them do that by offering enticing rewards that don’t take long to earn. You might offer free products after repeat purchases, give them 40 percent off their fifth purchase at your store or come up with a program that provides money-saving perks when they refer friends.

Clearly, there are specific things to be aware of when effectively marketing to Generation X. People from that era are often overlooked, but they have impressive spending power in relation to their overall numbers within the marketplace. That said, your efforts could really pay off if you pay attention to the things they care about deeply.

One thought on “How to Market to Generation X”

Interesting and constructive post. We would agree both about the snail mail part and the part about diversifying outreach. Our site, Thankster.com, can help with the former. We authentically simulate handwriting and apply it to mailed cards / notes. And you can easily automate handwritten correspondence to your clients and prospects by integrating us with your CRM (Salesforce, Contactually, etc.) or other software, or, through our Zapier integration. It’s very effective, as It really does touch a different part of the brain than all that digital, which is why the approaches are very complementary. If you’d like to discuss, you can Contact Us through our site and we (probably me) will get back to you within a day or two.