How To Get the Highest Paying Career in Business Management

An old Zen master sits at the top of a hill. His student approaches and asks, “Master, some of your students are so far ahead and some are so far behind. Who is closer to enlightenment?”

Without changing his gaze, the Zen master replied, “the ones who are still climbing.”

This wisdom has a direct application in the world of business management. No one gets into business management to make a meager salary and no one gets into it to stay in place for the rest of their lives. Business is dynamic; it’s always moving and changing and evolving. And that means its practitioners can never stagnate if they want to reach the highest levels of the field. But that’s easier said than done — we all want to make it to the top but competition is fierce and few of us ever do. So, what’s the difference between the ones who are stuck and the ones who are still climbing? Let’s look at a few things you can do to get the highest paying jobs in business management. 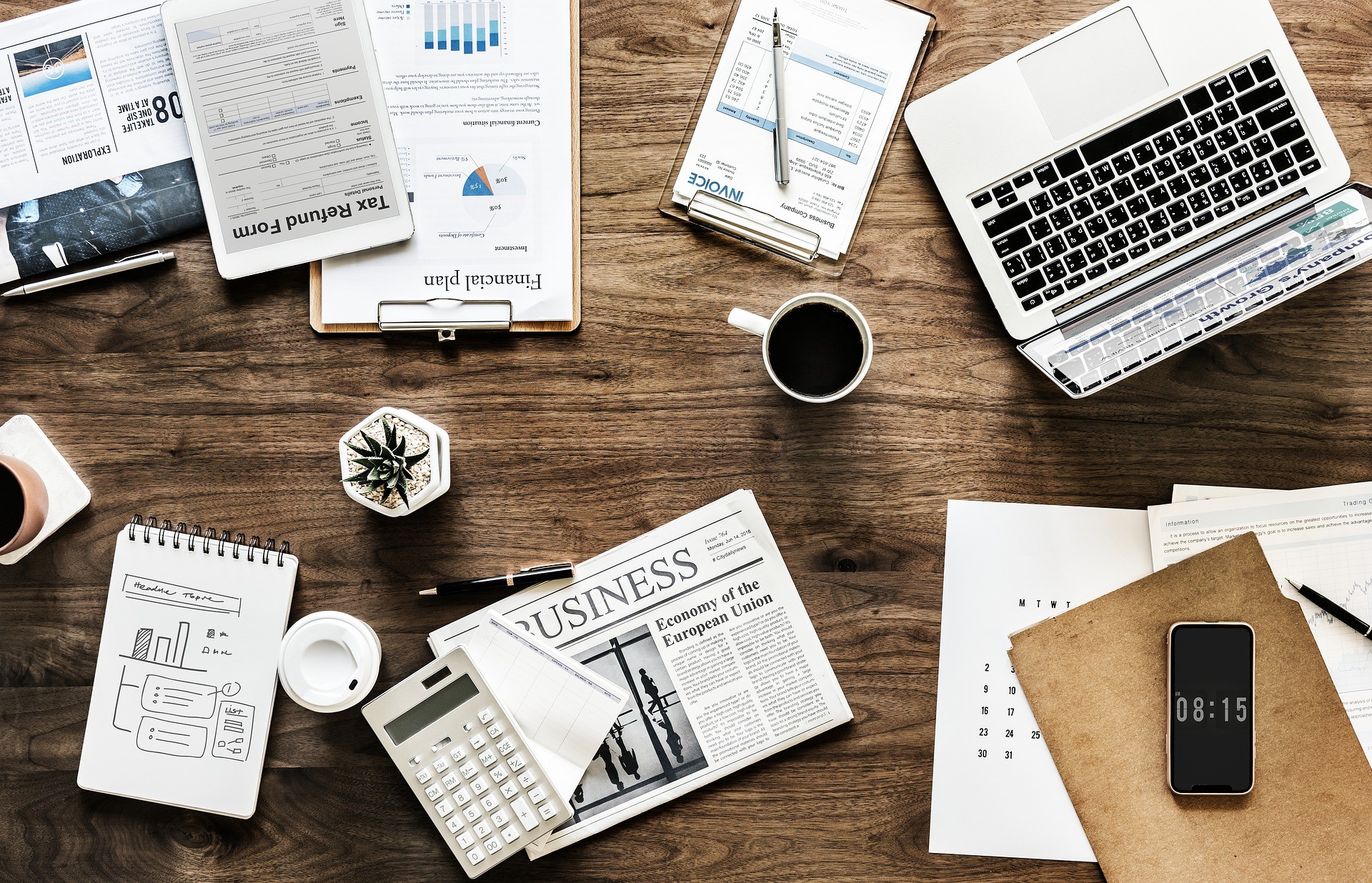 The Degree is the Thing

It’s hard to overstate this — fair or not, in the world of business management, degrees matter. For potential employers, they’re shorthand for, “I’ve been taught the principles of leadership and management it takes to do this job.” This is true for the bachelor’s degree level; without one, it’s nearly impossible to get your foot in the door (not unheard-of, but rare). It’s even truer at the master’s degree level.

A Master of Business Administration has almost become a prerequisite for breaking through the realm of middle management to real leadership positions. Statistics also show that it’s a key indicator of salary. Data released by the National Association of Colleges and Employers showed that the average starting salary for students who graduate with an MBA in 2019 will be $84,580. That’s around $25,000 more per year than graduates of bachelor’s degree programs.

It also might matter where you get that degree. Graduates of highly respected programs saw much higher average salaries. Stanford MBA grads brought down the highest average annual salary at $176,705, while graduates of the University of Pennsylvania and the University of Virginia saw average salaries of $174,421 and $163,197, respectively. Here’s the takeaway: if you have a bachelor’s degree and want to make more, put in the effort to get a graduate degree. If you don’t have the money for it, start with free or cheap online classes.

Live in the Right Place

Education isn’t the only factor when it comes to commanding the highest salaries. Salary can vary immensely from state to state and from rural areas to urban areas. According to Payscale.com, an MBA grad in California takes home $100,652 a year while grads in Massachusetts and New York make $94,994 and $91,824, respectively. That’s a far cry from grads working in Florida, where the average salary for MBA is $74,357. So, if you want to get paid the most, moving to a region with higher pay is a wise move.

Business management degrees can lead to a wide range of occupations within the field. Choosing the right one can make the difference between a run-of-the-mill salary and a six-digit one. According to 2018 numbers from the U.S. Bureau of Labor Statistics (BLS), the difference is pretty drastic.

Having a degree, living in the right state and choosing a good career track will increase your chances of making a high salary, but they don’t count for everything. Asking for more responsibility at work can help you become more invaluable; networking with friends and colleagues might just get you that lucky chance; finding a certification that helps you specialize can thin the competition herd and soft skills like communication and teamwork are the lubricants that grease your career.

Using all of these in combination (along with patience and determination), will help you get to the top of the mountain. Just don’t stop there.