Ever downloaded an MP3 and been completely let down by the sound quality? There’s nothing worse than turning on your lossless music player, and selecting your favorite jam, only to hear low quality audio that leaves your ears completely underwhelmed. 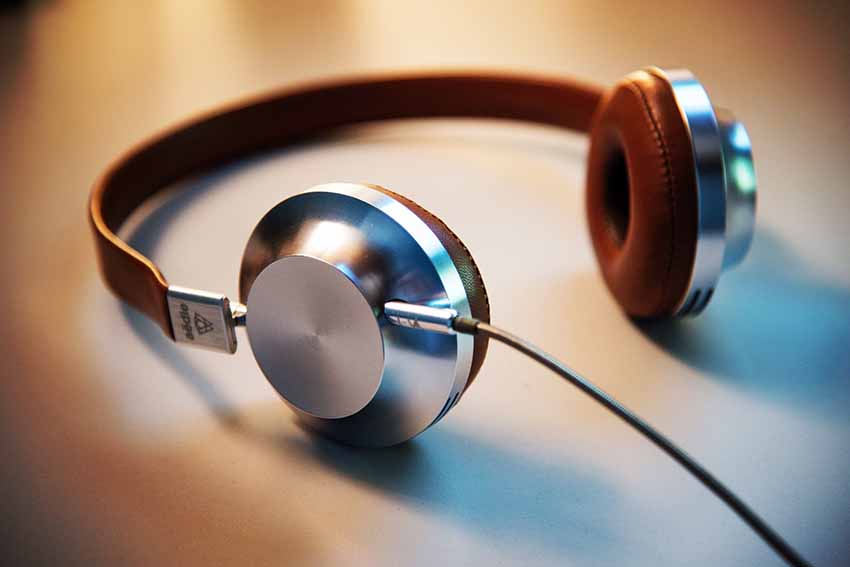 Photo by Lee Campbell on Unsplash

Even if you have the best music player or headphones around, file format is what drives sound quality. Keep reading to learn about different file formats and how they impact the sound they produce.

When it comes to audio formats, there are three main categories: uncompressed, lossy compressed, and lossless.

Pulse-code Modulation (PCM) files are digital representations of raw analog signals. These files are often found on CDs and DVDs. PCM files have a sampling rate as well as a bit depth. Because the files aren’t compressed, you can expect close-to-exact representation of the original analog sound.

Audio Interchange File Format (AIFF) was developed for Apple systems in the late 1980s. AIFF files can contain all sort of audio. Usually the files are PCM files that are wrapped in AIFF encoding.

MPEG-1 Audio Layer 3 (MP3) is the top audio file format in today’s digital world. Nearly every digital device can play MP3s. The MP3 first originated in the early 1990s and became the go-to format for the next few decades. MP3 cuts all of the sound data that goes beyond the average hearing range. While this decreases quality, the difference is hard to spot.

Advanced Audio Coding (AAC) files were developed after MP3s but were never as popular. AAC files are compressed using a more advanced compression algorithm, producing a better sound quality compared to an MP3. While MP3s have maintained the top spot in the digital audio file world, AAC is used by well-known audio names, including iTunes, YouTube, and even PlayStation.

If you used a Microsoft operating system in the past, chances are you’ve listened to a Windows Media Audio (WMA) file in the past. The file format is owned by Microsoft and was created to address flaws in MP3 compression. 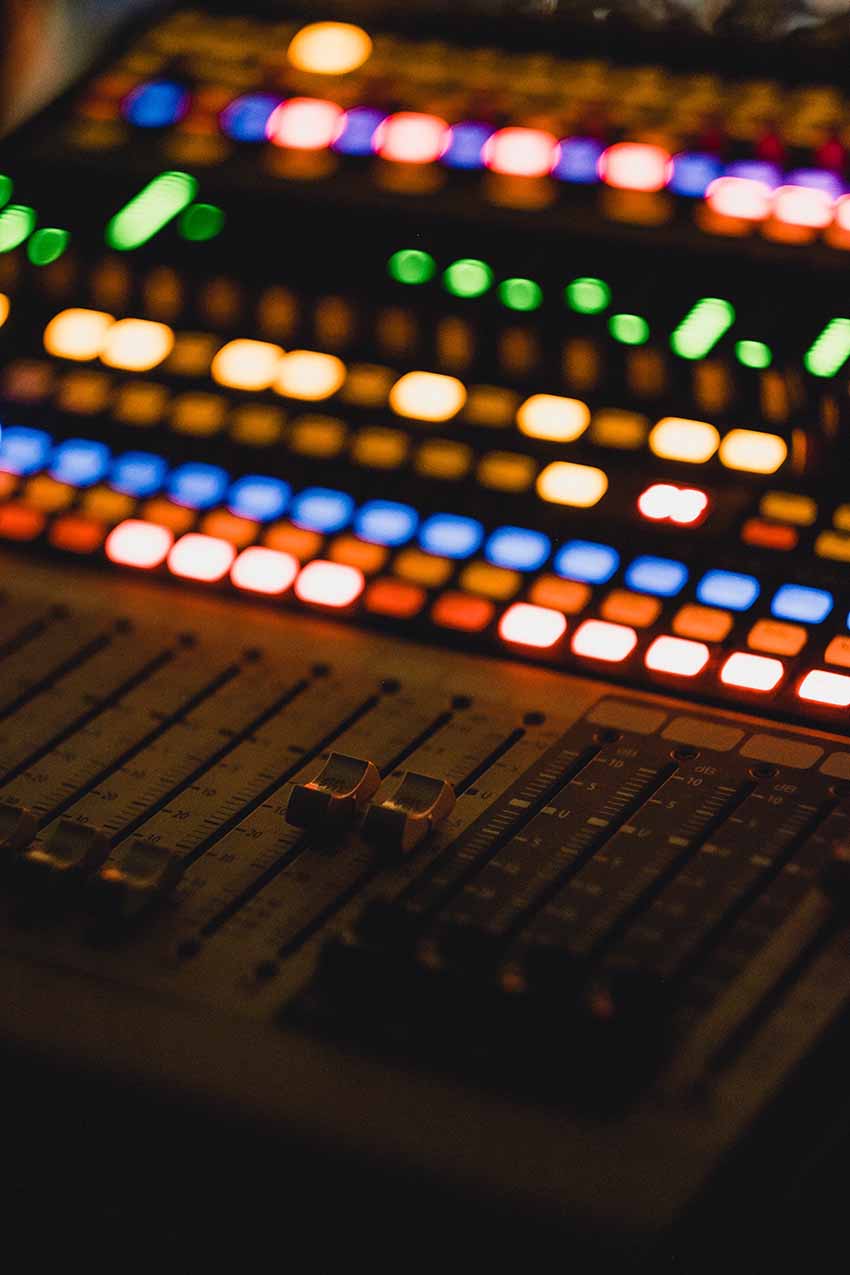 Photo by Sašo Tušar on Unsplash

WMA files are compressed similarly to AACs which makes the audio quality a little better than MP3s. But, because the file format is proprietary, it’s not supported by many devices or platforms.

Lossless compressed files are files that have been reduced in size without any loss of quality. The original source file and the resulting file have the same quality and sounds, despite the smaller size. Even after being compressed, these files can still be quite big.

Free Lossless Audio Codec (FLAC) files were extremely popular during the early 2000s. This file format can be 60% smaller than the original file while maintaining the same quality. One of the biggest perks of FLAC files is that they’re royalty-free and open source, so they can be played on most devices and platforms.

Similar to WMA files, Apple Lossless Audio Codec (ALAC) files were developed by Apple. Originally the files were proprietary but they’re now royalty-free and open source. ALAC files produce high quality audio but the compression isn’t as efficient. If you’re an iOS or iTunes user, chances as you’ve listened to an ALAC file.

Which Audio File is Best?

Now that you know the ins and outs of available audio files, how do you know which one is best? This all comes down to what your purpose is. If you’re recording and editing raw audio, uncompressed is best. If you’re an audiophile that turns listening to music into an experience, go with a lossless file format. For everyday listening, lossy audio compressed files are good enough.