Everyone seems to be running a digital marketing initiative of some sort these days. Could this be the reason why your own efforts have stalled? You’re finding it harder and harder to make an impact on an increasingly competitive landscape; even as you pump more resources into your campaign. 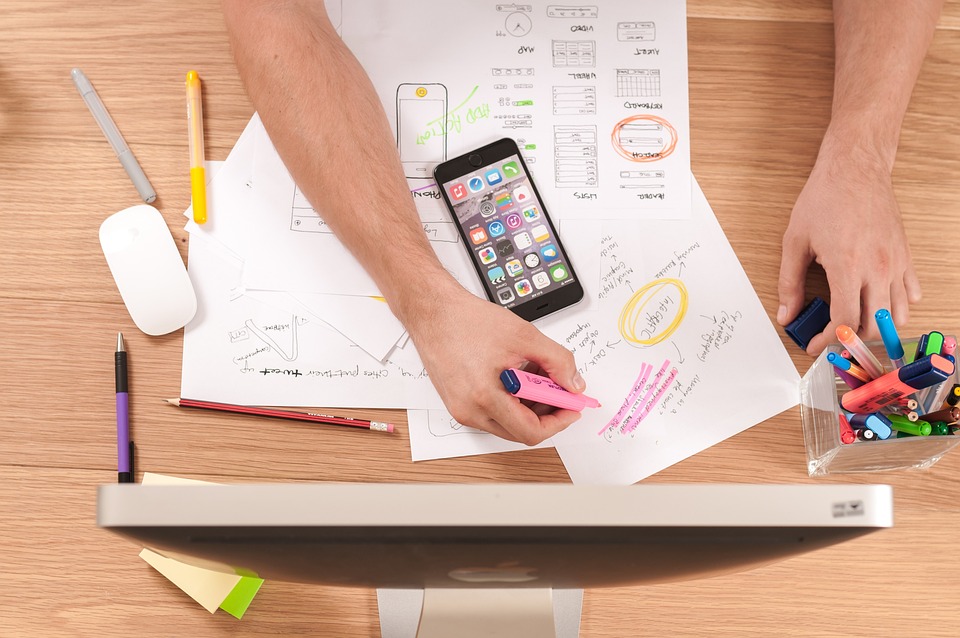 It’s time you reconsidered your approach and started doing things the old way. That’s right — not every traditional business advertising channel is in decline. A few of these methods can actually bring in better results than their digital counterparts in some cases — as we’ve illustrated with a few examples.

Some have termed them a 20th century relic that’s destined for oblivion. But billboards are still one of the most effective means for reaching the masses; so effective that they’re practically irreplaceable. There’s just no edging out a large, prominent medium that everyone’s familiar with — and which cannot be ignored.

Hinged on the maxim that a picture is worth a thousand words; billboards rely on visuals to capture attention and drive the message home in just a glance. A well-designed, strategically placed billboard can generate thousands of impressions per day. If studies are anything to go by, about 50 percent of people who see your ad could be motivated to follow up on your call-to-action.

Billboards are also quite the versatile channel. You can use them for any kind of marketing initiative, from raising awareness to sales drives and product launches. A billboard also lets you engage a wide range of demographics in one fell swoop.

But the best thing about this medium is its imposing yet non-invasive nature. No one ever goes out of their way to avoid a billboard. With practically no risk of incurring backlash, billboard ads can be extremely effective at influencing your target audience.

Now that the world is no longer dependent on snail mail, postal services have been left with no option but to cut their rates. This has dramatically lowered the cost of conducting a direct mail campaign. So, time to start thinking outside your audience’s inboxes, perhaps?

There’s more than a monetary subsidy to make you consider. Physical inboxes aren’t as cluttered as their virtual equivalents, and not many brands are keen to utilize direct mail as yet. This gives you an opportunity to stand out in a way that’s just not possible with promotional email.

DM allows you reach the audience through a wide range of formats, from postcards and catalogs to newsletters and booklets. Advances in digital printing have opened up a world of design options, and you can use data from online and offline sources to personalize your missives to the last detail. In essence, DM lets you immerse the recipient into the content and show them how much they matter to you.

Direct mail can therefore be a valuable to your outreach campaign. It will let you stand out from the crowd and provide the perfect substitute for email where the latter falls short.

Everyone loves getting free stuff. And there’s something unique about a branded product that one can hold in their hands — something that remains long after your initial interaction with the person has passed. If there’s one marketing tactic you can trust to make an impact — one that’ll never go out of fashion — it’s the use of promotional products.

Promotional products are practically guaranteed to elicit a positive response. 9 of every 10 consumers remember brands from whom they receive gifts for up to 2 years. If they’re satisfied, your targets will be more than happy to patronize your business in future. Freebies will also get other people to take interest in your brand. A promo item can generate 500% more referrals than an ad, and 60 percent of consumers pass their gifts onto others once they’re done with them.

For the record, you don’t have to break the bank to run a promo campaign. Shop at Promotions Warehouse and you will see that branded pens and water bottles can be just as effective as flash drives and power banks. You just have to figure out which items will find use in your prospects’ lives, have a high staying power, and generate the most impressions.

Even as print readership continues to plummet in the digital age, the medium still hasn’t lost its appeal among certain segments of the populace. Local newspapers continue to enjoy healthy followings in small towns and rural areas — most residents still regard them as central institutions in their respective regions. Given that such communities often lack reliable internet access, print ads are your best bet for getting word out here.

Magazines have even more dedicated followers; this is particularly true for those that are confined to specific hobbies/interests. It’s not unusual for the larger fraction of the audience to be subscribed for regular copies. And far from just making an impression, relevant ads placed in such publications are perceived as value-added bonuses on top of standard content.

Obviously, you’ll have to part with a hefty premium to run your campaign through these channels. Print ads can cost several times as much as their comparable digital alternatives. As long as you employ the right approach, however, the returns will more than make up for your investment.

Much like local papers and magazines, radio still commands a loyal following. More than half of all commuters report tuning in to a radio show at least once a week, and people in far-flung communities depend on the medium for news and entertainment. You’ll also find it cheaper to run radio ads than you’d pay for other channels. With the right scheduling frequency and consistency, you’ll be able to reach a highly targeted audience for a fraction of the cost.