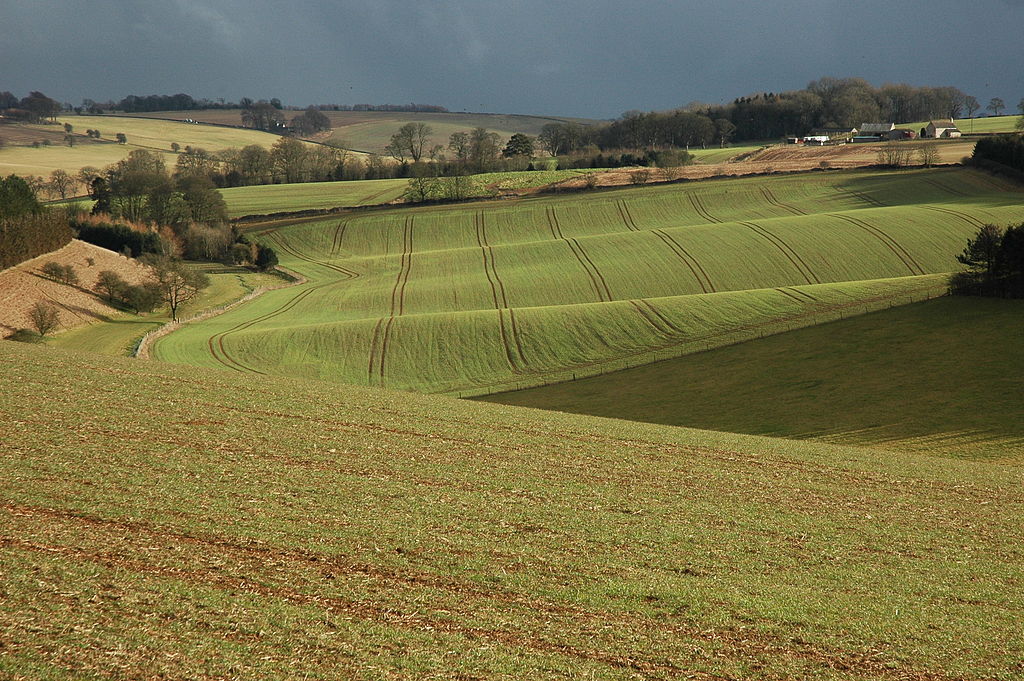 The results of a study conducted by Unlatch suggest that a mere 1% of the UK’s total land area is currently being utilised for residential developments. Unlatch examined the extent to which local authorities across the UK are making use of available space for housing, and found that almost 99% of all UK land space is used for non-residential purposes.

In total, there is an estimated 13.3 million hectares of land space distributed across the UK. However, Unlatch found that only 152,380 hectares of the space has so far been used to develop residential properties – just 1.1% of the available space. Most of this development is carried out by developers making use of development finance.

A figure that should come as interesting reading to anyone who understands the extent and severity of the UK’s escalating housing shortage. The government is being urged from all sides to invest more heavily in the development of affordable homes, with a lack of suitable development space having long been an excuse for the shortage of available inventory.

Next in line came Islington, where approximately 20% of available space has been used to build homes. Lambeth followed with just over 18%, after which came Hackney with 17.6%, and Hammersmith and Fulham with 17.4%.

Outside the capital, Luton was found to be the next most-developed city in the UK, where 10.1% of available space has been used for residential developments. Leicester came next with 10%, followed by Blackpool with 9.8%, Watford with the same 9.8%, and Worthing with 9.6%.

At the opposite end of the scale, Eden is the UK’s least developed area in terms of residential properties, where just 0.1% of available space has been utilised. Ryedale, Richmondshire, Craven, West Devon, and Northumberland all followed with the same 0.2% utilisation rate.

Commenting on the findings, head of UK for Unlatch Lee Martin, suggested that public perceptions regarding the size of the UK housing market are far removed from reality.

“There seems to be a common misconception amongst the public that the nation is bursting at the seams when it comes to the number of homes already built and that we simply have no available land left to address the current housing crisis,” he said.

“This simply isn’t the case and, in fact, land utilised for residential development currently accounts for just over one per cent of the nation’s total land area,”

“Of course, in major urban areas, this percentage is far higher, particularly in London, where the demand for housing is greater due to a larger population,”

“However, in some areas, residential development accounts for a tiny fraction of total land available and it’s ironically in these areas where current homeowners are often most passionately against the construction of new homes.”