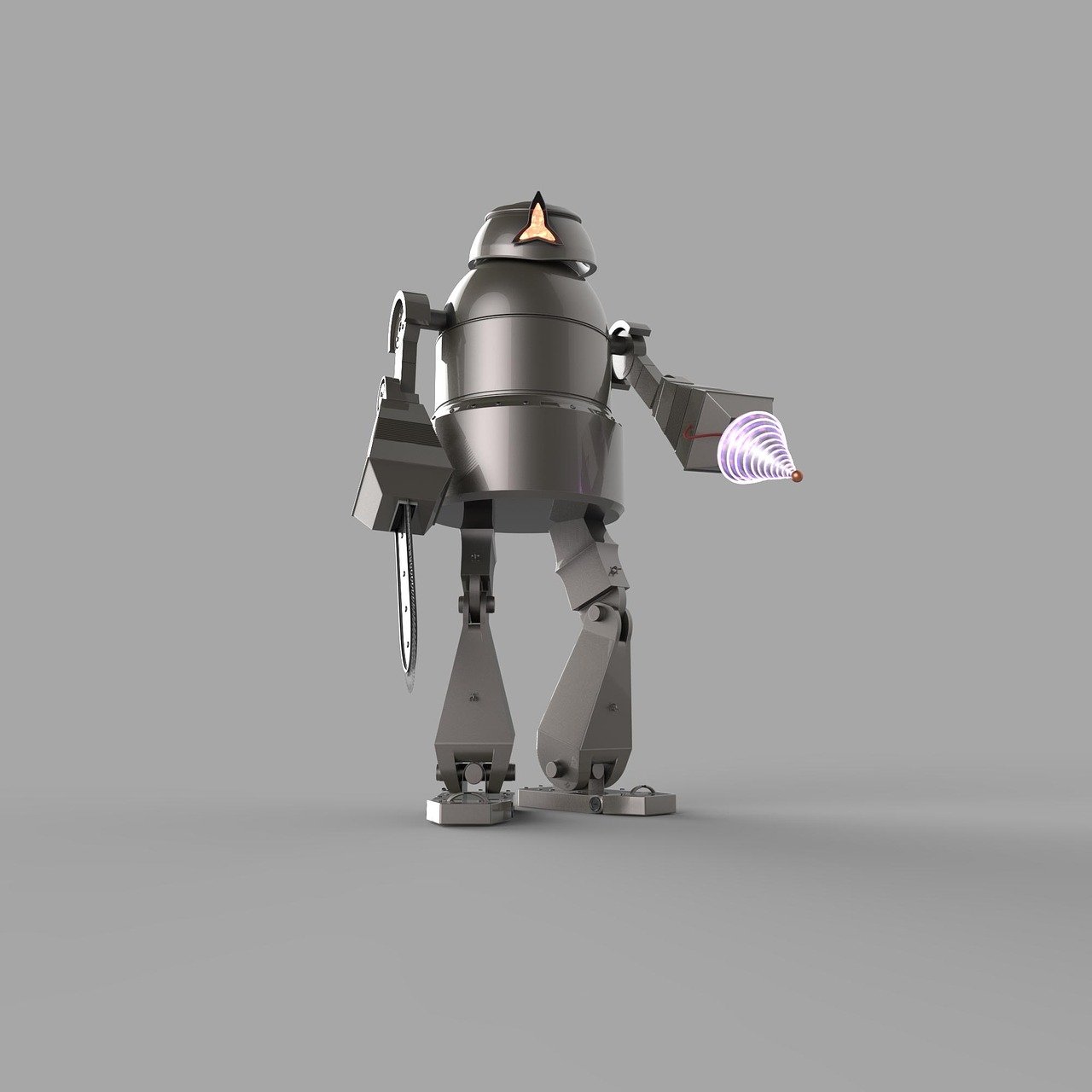 The contamination-free manufacturing sector places significant emphasis on reducing contaminants on processing equipment and process equipment components. The tools used for processing have parts that are often exposed to airborne contaminants.

However, to maintain high process yields, reliability and the performance of the devices produced, any contamination that the manufacturing process is exposed to needs to be controlled or eliminated. One of the best ways to eliminate human and industrial contamination is using the contamination-free robot.

The Significance of Using Contamination-free Robots in Manufacturing

Humans produce much more contaminants than processing equipment. On average, a human worker can produce about six hundred thousand particles from the skin per hour. The human skin sheds and regrows after every twenty seven days.

This equates to about one thousand new skins in people who live up to eighty years of age. So, even in a clean room, it is inevitable for a human worker to produce contaminants.

If you own a biological manufacturing company, you also need a contamination controlled environment that will ensure that the quality of your biological products remain consistent. Using contamination-free robots will prevent products from being contaminated by agents such as fungi, bacteria and viruses.

By keeping these particles in check, these companies managed to minimize the damage done to vulnerable products, which rely on contamination-free production to achieve the desired level of quality.

However, the cleanliness level varies from company to company depending on several factors, such as the availability of a separate atrium for gowning, which is often located away from the main manufacturing area. This variation, therefore, provides you with a massive incentive for adopting contamination-free automation as an alternative to human-based production.

Although a non-clean room robot can emit contaminant particles, it produces a much lower number of contaminants than humans. However, it is essential to acknowledge the damage that a non-clean robot produces is so much more than a contaminant-free robot because its gripper produces nearly ten thousand particles in its lifetime as it opens and closes.

Whether humans or other robots produce the particles, even a small amount of particles shed could cause extensive damage to sensitive products during production.

For example, a single particle of dust settling on a hard drive during manufacturing could render the product utterly useless. Investing in a contaminant-free robot in semiconductor manufacturing could prevent your company from incurring costly losses.

Miniaturization of electronic components in semiconductor manufacturing has made the assembly of tiny parts very challenging. However, collaborative robots make this task quite simple by having a more remarkable ability to see and manipulate the minor elements of electronic devices.

However, you need to choose the right type of robot before investing in one.

What to Consider When Selecting a Contamination-free Robot

When selecting a cleanroom robot, do not just consider the robot’s certification. It would be best to consider the robot’s position because it can significantly affect its effectiveness. For example, it is advisable to mount the robot’s arm below the product to allow any contaminant from falling into the vulnerable wafer.

The Needs of the Application

You also need to consider the needs of the application before you purchase a contamination-free robot. You do not need to overemphasize the cleanliness of a robot when the room does not require extreme levels of cleanliness.

For example, using an ISO class 1 robot in an ISO class 3 room could lead to unnecessary additional costs. Additionally, if you are manufacturing semiconductors, you need to have a strict processing environment with a contamination-free robot.

Receiving and Installation of Robots

Other considerations you need to make when getting a contamination-free robot are receiving and installing the robot. Stringent protocols need to be followed when delivering a robot, especially a non-clean robot in the critical manufacturing environment. This will prevent the accidental introduction of particles into the clean environment.

When delivering a robot into a clean room, you need to wrap it in multiple layers of packaging and remove it onsite as the robot passes through the cleaner spaces. Once the packaging is removed, the robot should be repeatedly wiped down and cleaned thoroughly with a vacuum system.

The Return on Investment

Although purchasing and installing a contamination-free robot is not a cheap affair, it is relatively affordable and highly beneficial if you consider the high ongoing cost of human contamination in a cleanroom. Contamination-free collaborative robots offer you substantial long-term savings.

Moreover, the contamination-free collaborative robot not only eliminates contaminants but is also very efficient. One needs not waste time wearing a protective suit before entering a cleanroom multiple times a day.

Industrial facilities are often inspected and thoroughly cleaned to keep them from airborne contaminants that could reduce the products’ quality. Due to these reasons, various robotic systems have been developed to automate these processes and increase the quality of manufactured products.

With a contamination-free collaborative robot, you are assured of high-quality products and high efficiency and much less wastage caused by the disbursement of airborne particles. In the long run, your company experiences increased production and profit.

However, the most important thing to note about the clean collaborative robot is that you do not need to worry about the six hundred thousand particles of skin shed by human workers every hour.

Furthermore, your company’s productivity improves consistently while the danger in the workplace reduces because our robots are manufactured in close collaboration with other manufacturing companies such as car plants to reduce the danger that machines pose on humans.