6 Best Cities To Invest and Live In

6 Best Cities To Live And Invest in Real Estate

The Rise Of Investing Virtually

Virtual real estate investing was a popular niche before the pandemic but now investors have started to move all of their operations and follow up to do home tours through a virtual tour and sending documents via email to get properties under contracts.

Having said that I’m sure I’m not the only investor who would recommend investing in your local market before seeking deals around the country. Being able to drive around and physically see properties before making offers will always give you an edge.

Not to mention your average profit per deal will go up if you don’t do any virtual investing since face to face will always bring the biggest opportunity to relate and understand your potential home seller.

This list is based on a few key performance indicators such as quality of life, cost of living, and real estate market potential. Not necessarily where the market is since they are all sellers market but where the market is going based on migratory patterns, job creation, schools, and international importance to the global economy. T

his past year has been unreal and extremely painful for millions dealing with unemployment, social unrest, and/or illness. These cities represent a new start if you are planning on moving to a place that has more career opportunities that also can allow you to invest in your backyard.

Globalization and World Cities Research Network, commonly abbreviated to GaWC, is a “think tank” that studies the relationships between world cities. It is a measure of how much impact a city has in terms of the global economy. The only two Alpha ++ cities are London and New York. 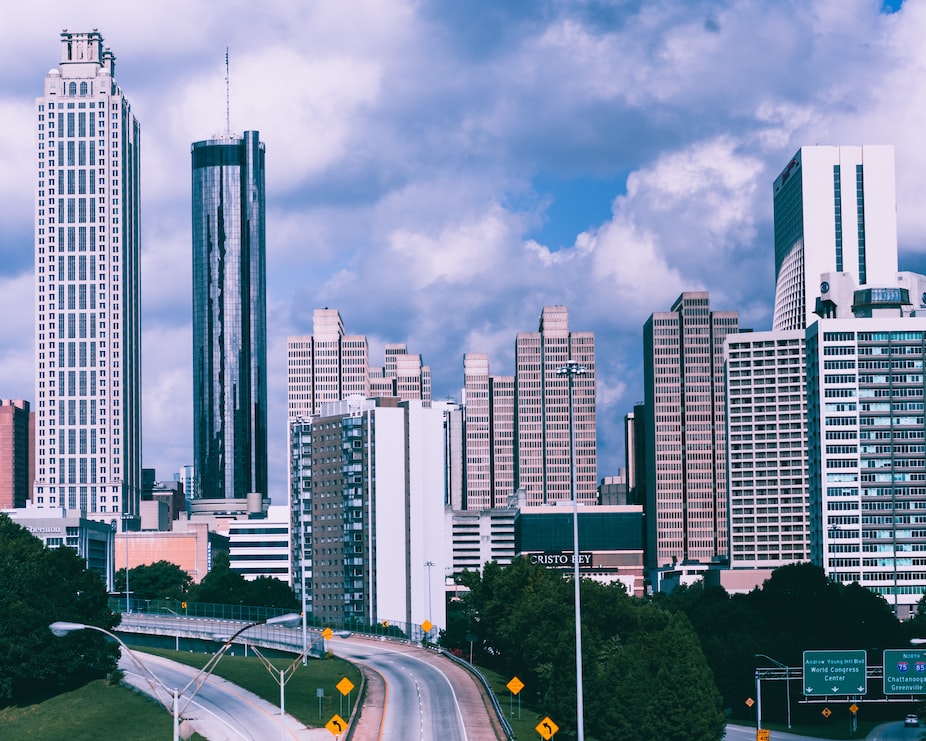 Atlanta GA– “The New York of the South” is attracting disillusioned New Yorkers who are looking for a less expensive big city with no shortage amenities and ways to spend time. The weather in the winter isn’t as extreme and it has a charming feel to it while remaining in a city environment. There’s plenty of parks, museums, and trails throughout the city. So many so Atlanta is the called the “big city in a forest”.

The Atlanta housing market has been very stable since it returned from a downswing in property values and new development. The growth in the southeast is obvious and has obvious benefits for corporations and entrepreneurs alike looking for educated and skilled workforces. Atlanta is now a Beta Plus (+) city which is a rating it shares with Barcelona, Berlin, Dallas, and Miami. The globalization is evident when you look at which companies such as Mercedes Benz and Porsche have sewn roots in the “new south.”

It is now the headquarter of several European companies due to the ease of travel from the whole of the European Union into Atlanta International which is the busiest airport in the world and have direct flights from most places you’d plan on going anywhere around the world. 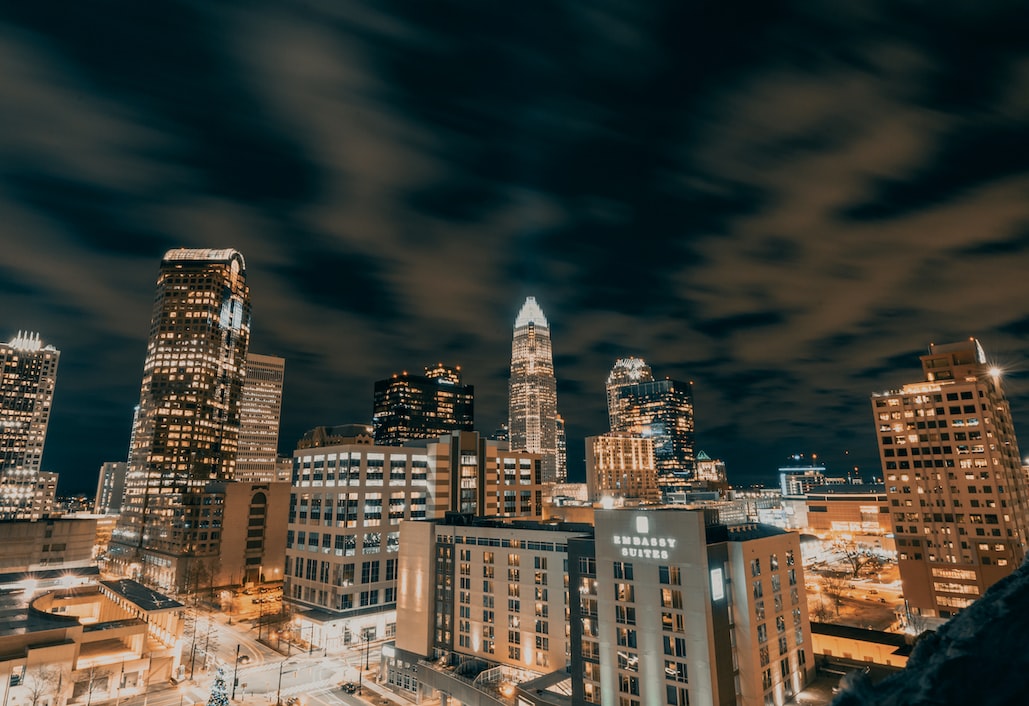 Charlotte NC-The home of NASCAR and Bank of America. Charlotte has become the 6th best city to live in according to U.S. News. The southern charm and industrious growth in the financial and banking sector have made it one of the areas people are flocking too from the northeast looking for more space, bang for their buck, and career opportunities. Charlotte ranks high in amenities and quality of life with U.S. News citing how “manageable” of a city it is when compared to east coast cities and county lines.

The housing market is affordable, the downtown is bustling, and the suburbs are booming. Charlotte is a city for years has been in the shadow of Atlanta and Miami but has developed its own aura and style. 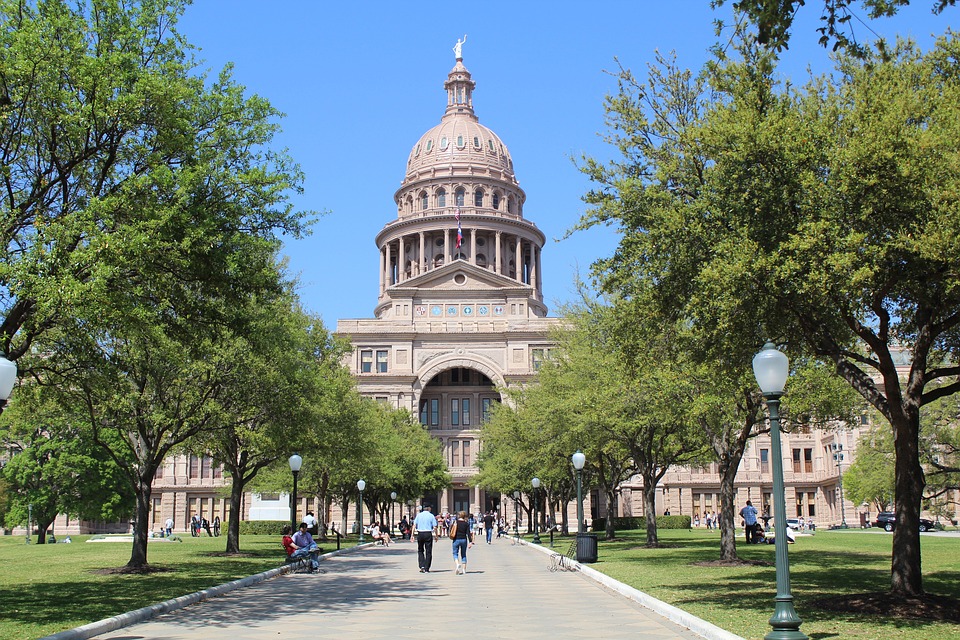 Austin TX– Amenities, investment, opportunities. Check, check, and check. Austin has long had the reputation of the live music capital of the world. The University of Texas and being one of the nation’s top hotbed of tech startups and entrepreneurship, in general, make this a wonderful opportunity for anyone looking for a fresh start in their life or in their portfolio (or both). Austin ranked #1 on inc.com’s list of best cities to be an entrepreneur and has a booming housing market that is among the hottest in the country.

The quality of life here is also a draw for those who love live music and an overall “weird” vibe. Also, no state income tax in Texas but high property taxes should be taken into account.

San Antonio TX– Low cost of living compared to Austin and it’s actually a bigger city. 7th in the country big in fact. For someone looking for a house but still downtown should look here. The other cities on the list are heavy in luxury high rises, townhomes, and/ or mixed-use living. San Antonio certainly has more of a suburban feel with less “no car needed” lofts.

The prices are friendlier on the wallet here than some of the other cities of similar size. San Antonio doesn’t get the love that Austin gets and honestly that could be a good thing considering it has a stable economy being home to big companies like H-E-B and the USAA. The real estate market has been steadily rising and although it may not get the shine that Austin does. It can be a great city to get some cash flow going in either single or multi-family housing.

Tampa FL– Tampa has grown into a Beta Minus (-) city-hopping up 2 classifications this past year to be on par with such cities as Manchester, England, and Stuttgart, Germany. Appreciation wise they are sure things because there’s no shortage of people from around the country and the world that are seeking a great climate with manageable housing values (in certain parts), no state income tax, that want to live here.

South Tampa isn’t exactly affordable, with townhomes starting in the $450,000 range and going up to seven figures. North and east Tampa are where the gentrification is taking place. Property values are expected to go up 10% to 16% year to date according to Zillow in these areas and the average price of a home is well under $250,000. In historic Ybor, there are a bunch of old duplexes that can make for a good place to start for multi-family investors looking to get their feet wet before acquiring bigger units.

Tampa is also part of the Tampa Bay metro area that includes St. Petersburg, Clearwater, Brandon, and other smaller cities which have all become super hot investing areas with people looking to flee the north for the perfect weather and amenities offered by the area.

Phoenix AZ– This is actually the largest city on the list with a population of just over 1.6 million. The Arizona market has been hotter than a summer day in Tucson for years. It’s no surprise given the climate, low taxes, job market, and outdoor activities. The cost of living here, while certainly not cheap, is reasonable in comparison to other cities with similar amenities and activities.

Again the quality of life is very high with all the amenities one would want in a city mixed with what some would call “the” hottest real estate market in the country. Among investors, it is pretty regarded that the best and most competitive market in the country is Phoenix which can dissuade people from investing there. If you are looking for rehabs or buy and hold, I honestly don’t know if anywhere in the country can match Phoenix right now.

So there you have it. These are the six markets that offer the best of both worlds from a quality of life and investment point of view. All are super hot and deals are hard to find but that just means people want to live in these cities.

Zach Kolman is a real estate investor that invests in distressed properties as well as performing and nonperforming notes all over the country. His primary website can be found at http://www.tampabuyers.com.